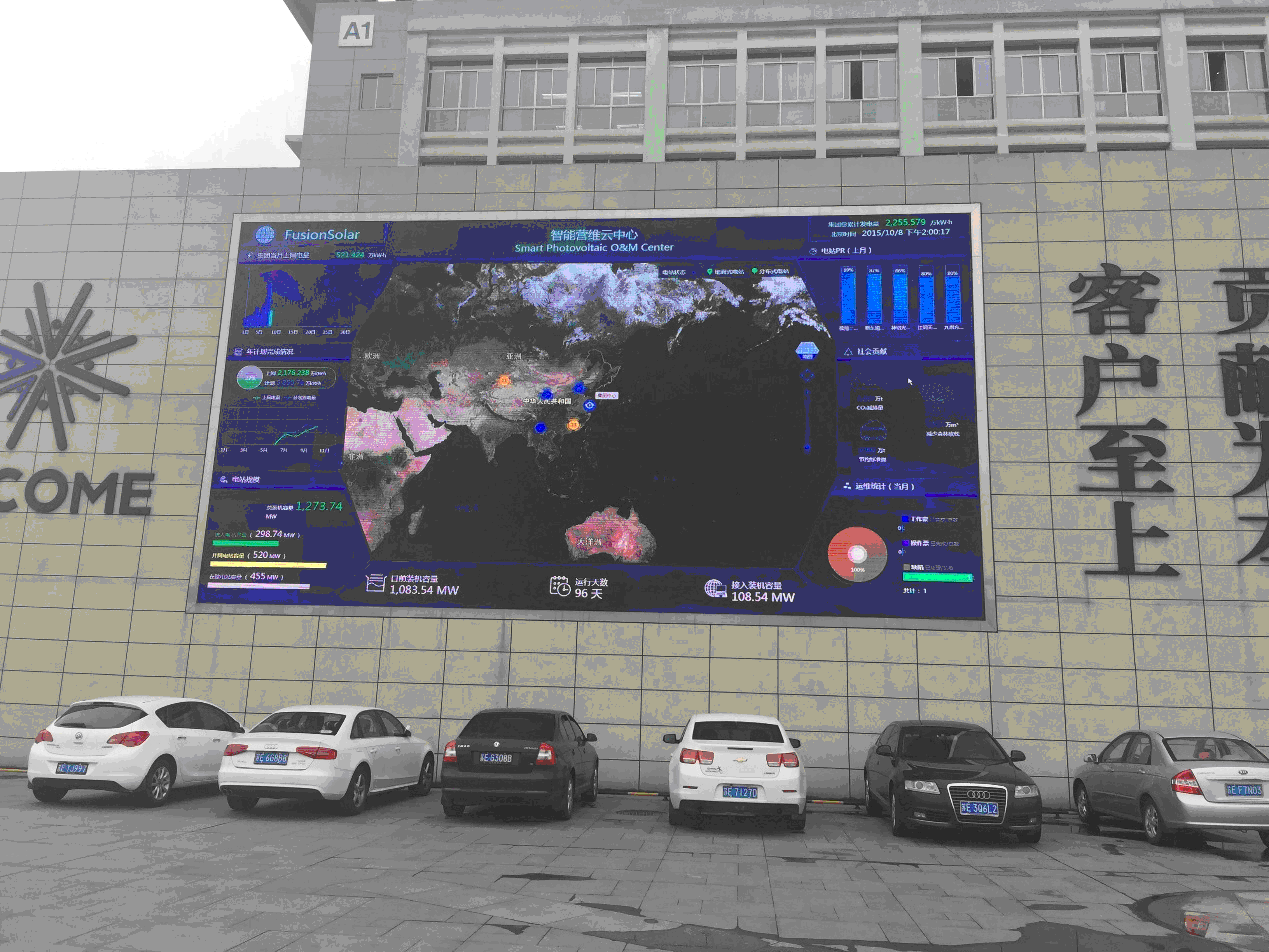 The Supervisory Board of Akcome is expected to raise RMB 1.7 billion (US$241.8 million) in total, around RMB 1.19 billion (US$169.2 million) of which will be allocated to a 1.32GW phase-two expansion of HJ solar cell and module production in Changxing, Zhejiang province, China.

The company has already begun investing in a 1GW HJ production plant for solar cells and modules in Changxing, with an initial investment of around RMB 950 million (US$135 million).

Longer-term plans are to achieve 5GW of integrated HJ cell and module production in Changxing.