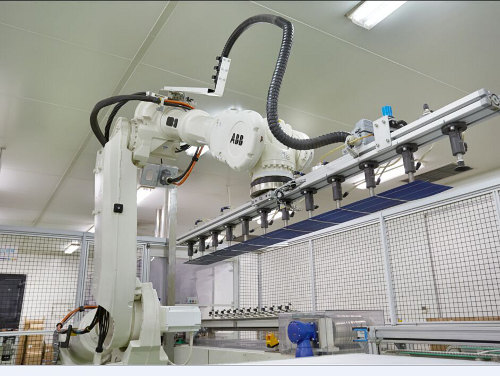 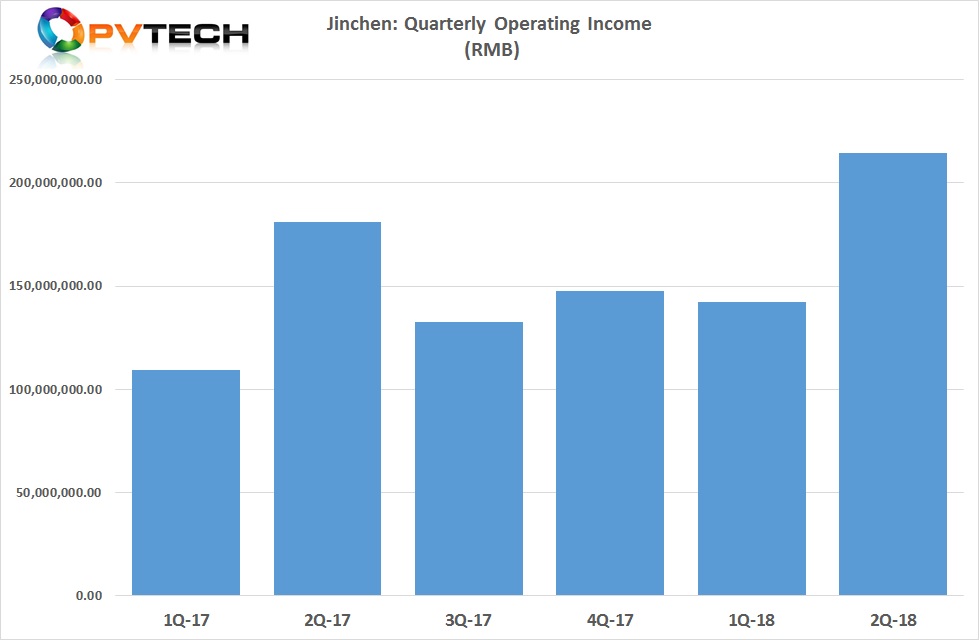 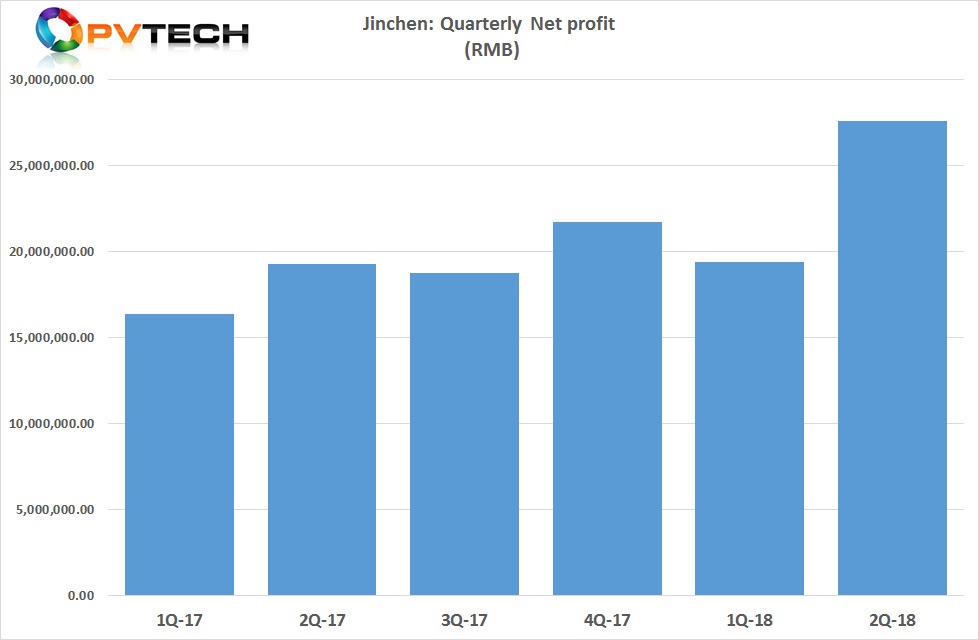 Despite benefiting from the latest wave of capacity expansions over the last few years and the shift to automated production lines, Jinchen noted that the 531 New Deal, coupled to the US Section 201 and 301 trade cases, as well as the potential trade barriers in India was expected to have a negative impact on manufacturing expansion plans in the industry.

However, the establisment of module assembly production in the US and India, despite tarrifs could still benefit the company.