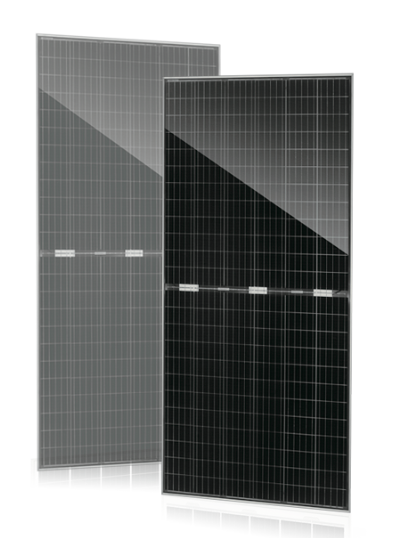 The deal will see Jinko supply modules for the fifth phase of the Mohammed bin Rashid Solar Park, being brought forward by Saudi Arabian power giant ACWA Power. JinkoSolar said its Swan bifacial module was selected to help achieve high power gain and reduce the levelised cost of energy for the project.

“Challenges in raw material procurement and delayed delivery time caused by the global pandemic are just some of the issues JinkoSolar has helped support Shanghai Electric in the DEWA phase V project,” said Min Cao, president of Shanghai Electric.

“In the near future, we look forward to explore new opportunities to work together in more overseas regions and promote the sustainable development of renewable energy sources around the world.”

The Mohammed bin Rashid Solar Park consists of both photovoltaic and concentrated solar power technologies and will feature a total capacity of around 5GW once complete.

In April, Saudi developer ACWA Power inked a 25-year power purchase agreement for the fifth phase of park, with Shanghai Electric selected as EPC last month. The fifth phase will see 900MW of solar PV added to the complex, to be built in three stages. Shanghai Electric is tasked with completing each 300MWp tranche within a period of 12 months.

Construction of the Mohammed bin Rashid solar facility forms part of Dubai’s strategy to source 75% of its total power output from clean energy by 2050.