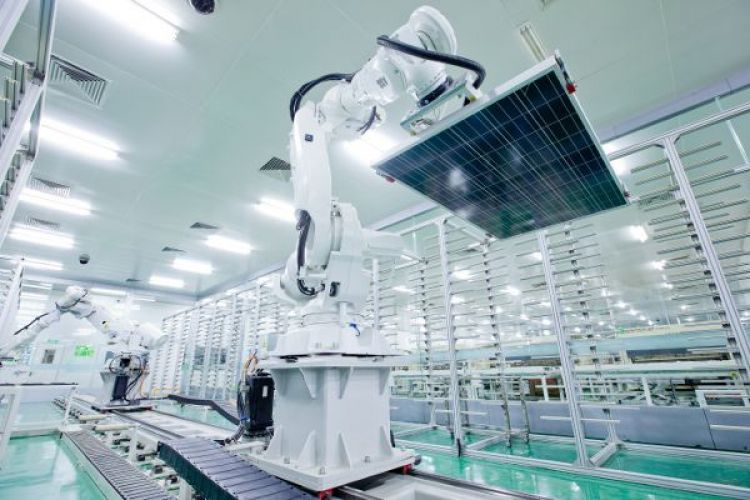 In a statement issued today, Jinko said its board had approved a plan to list Jiangxi Jinko, the group’s main operating company, on the Shanghai Stock Exchange’s Sci-Tech innovation board, otherwise known as the STAR Market, within the next three years, subject to an “intragroup restructuring”.

Equity financing has been sought to support the listing, with JinkoSolar’s founders Xiande Li, Kangping Chen and Xianhua Li, as well as senior management personnel at the company, agreeing to co-invest some RMB3.1 billion (~US$458 million) in exchange for a 26.7% equity stake.

Jinko said that transaction had been negotiated at arm’s length at a valuation of RMB8.5 billion (US$1.26 billion), some 15.6% higher than JinkoSolar’s market cap at the previous trading close last week.

The transaction, subject to customary closing conditions, is expected to complete by the end of next month.

Kangpin Chen, chief executive at JinkoSolar, said listing the subsidiary on the STAR Market while maintaining JinkoSolar’s existing listing on the New York Stock Exchange would allow the company to raise its profile with investors both in China and globally, while providing it with “additional opportunities to grow in the future”.

“Listing Jiangxi Jinko on the STAR Market will enable it to access a new source of growth capital, which we believe will ultimately strengthen our leading position in the solar module industry and support our continuous growth over the long run,” he said.

News of the plan comes just months after Jinko’s project development subsidiary Jinko Power Technology listed on the Shanghai Stock Exchange, raising around US$366 million in the process.

JinkoSolar Holding Co, which is listed on the NYSE, conducts the majority of its business through two wholly-owned manufacturing operating subsidiaries in China, Jiangxi Jinko and Zhejiang Jinko.

4 October 2022
Solar & Storage Finance USA, the only event that connects developers to capital and capital to solar and storage projects, will be back in November 2022.
finance, investment, ipo, jinkosolar, nyse, shanghai stock exchange, star