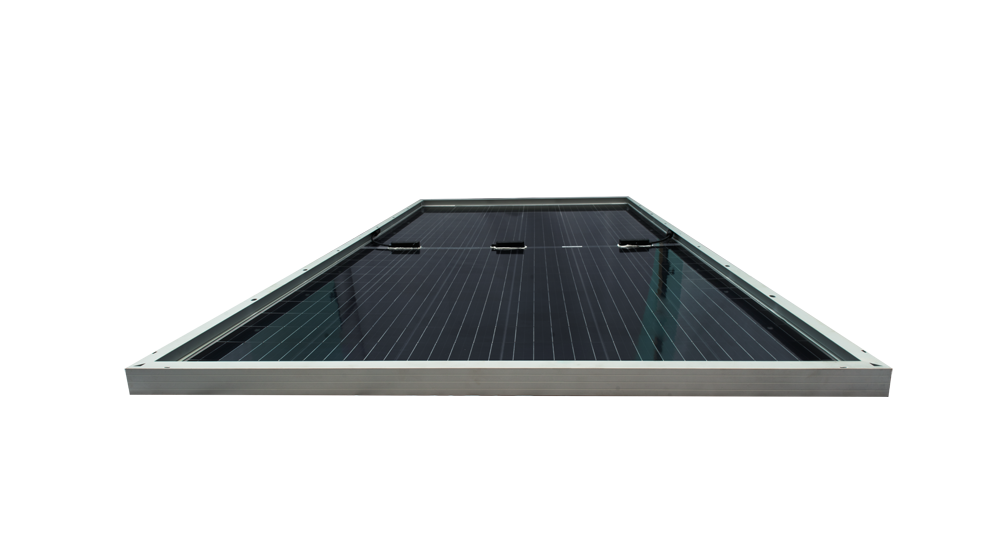 The SMSL said that overseas orders with fixed terms and conditions accounted for the vast majority of the secured orders, which included the signing of several large supply agreements for PV power projects in Vietnam, Mexico, Spain and a number of other markets, according to the company.

Gener Miao, Chief Marketing Officer of JinkoSolar said, “Leveraging our large geographic footprint, we were able to rapidly benefit from the accelerating shift towards high-efficiency mono panels and secure over 10.7 GW orders for 2019 in record time. With grid parity approaching, we find ourselves in a very strong position in an otherwise highly competitive industry. Our strategic foresight to expand into high efficient product markets at an early stage is paying off. Jinko will continue to support our customers and partners with over 15 GW capacity of industry leading facility.”

Although installations in China have declined rapidly without new support mechanisms, JinkoSolar said that it expected demand to pick up in China during the second half of 2019. Only 5.2GW was installed in China in the first quarter of 2019, a 46%, year-on-year decline.

PV Tech previously reported that JinkoSolar had annual PV panel shipments in 2018 of 11.4GW a new company and industry record and planned to take panel nameplate capacity to 15GW in 2019.

Separately, JinkoSolar confirmed it was is expanding its high efficiency monocrystalline wafer production capacity with the construction of a new ‘greenfield’ facility in Leshan, Sichuan Province, China with a nameplate capacity of 5GW.

JinkoSolar said that its mono wafer capacity at the end of 2018 had reached 5.7GW, although the expectation previously guided was to reach 9.7GW and 11GW by the end of 2019. 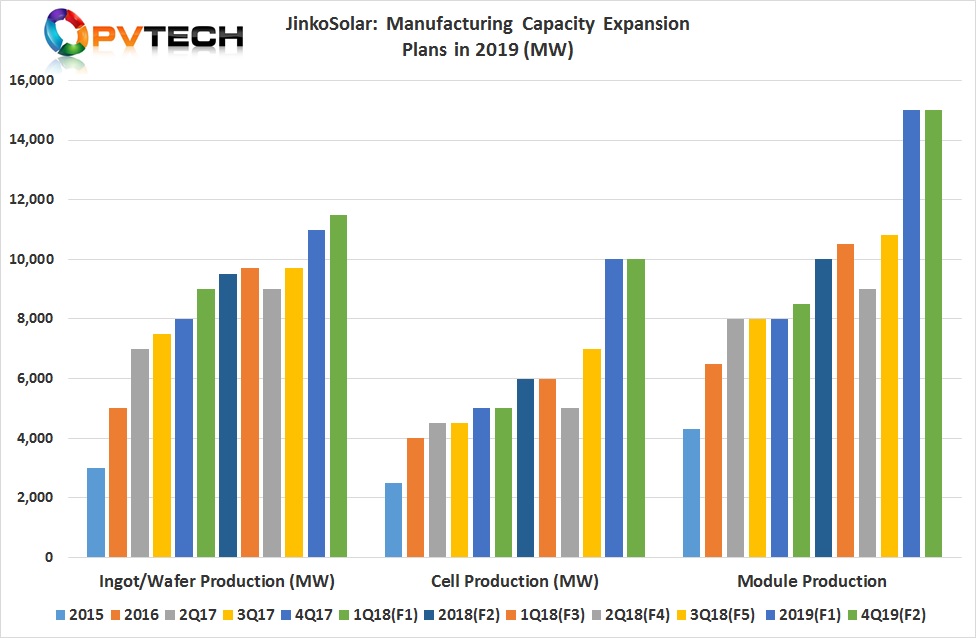 The company also noted that mono wafer capacity had reached 6.5GW at the end of the first quarter of 2019, via improvements in both production output and efficiency.

14 March 2023
PV CellTech will be return to Berlin on 14-15 March 2023 and looking at the competing technologies and roadmaps for PV cell mass production during 2024-2026.
c-si manufacturing, china, jinkosolar, perc, pv modules, solar cell