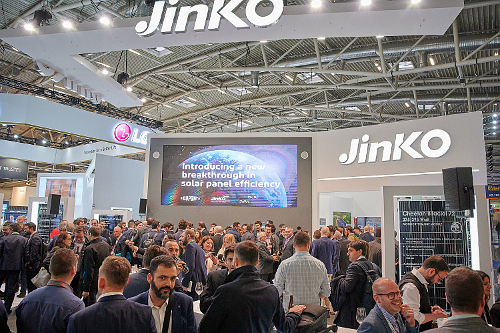 JinkoSolar has confirmed the appointment of Dr Jiun-Hua Allen Guo as the company’s new chief operating officer following the resignation of Zhiqun Xu.

Guo will assume the role and its responsibilities immediately, with Jinko stating that the incumbent Xu is to leave the company in order to pursue other opportunities.

Guo has been with Jinko since 2012, serving roles predominantly in the company’s cell division, where he has been both general manager and vice president. Guo joined the company from Topcell Solar International where he was both president and CTO.

Kangpin Chen, CEO at JinkoSolar, said: “We believe Dr. Guo's extensive experience in the industry and within JinkoSolar will significantly enhance our ability to successfully execute our strategy.”