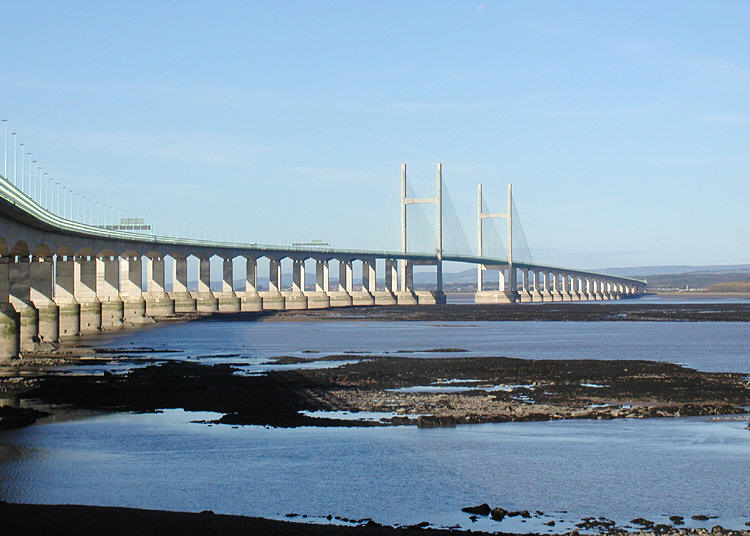 Outgoing CEO Olivier Brousse said in an annual results webcast on Wednesday that the firm had stopped considering investment opportunities in standalone wind and solar from H2 2019 onwards because returns were “no longer sufficient to cover the external risks.”

The company, which claims to have invested approximately £850 million (US$1.088 billion) in clean energy projects throughout the 2010s, intends to divest its solar and wind portfolio over the next two years.

“Wind and solar generation are increasingly mature and commoditised sectors, and today they offer limited value creation potential for an investor such as John Laing,” the firm's annual results, published Wednesday, note.

Brousse said the firm's wind and solar assets had been dogged by “industry-wide issues” in 2019, singling out wind yield problems in Europe and “transmission losses in Australia, [where] new projects were coming online faster than the ability of the grid operator to increase the capacity of the transmission line.”

The impacts of these problems were so “material”, he noted, that the value of solar and wind assets was reduced by the equivalent of 24 UK pence (31 US dollar cents) per share at the half-year point.

In the webcast, chief financial officer Luciana Germinario plugged the firm’s two PV and six wind farms in Australia as “a unique opportunity for a potential buyer to buy a portfolio at scale, as it represents more than 500MW of capacity.”

The firm said it will continue to focus on opportunities presented by the global energy transition, including “technologies that enable high penetration of renewables”, transport electrification and other decarbonisation projects, and energy efficiency ventures.

Marginal loss factors, or MLFs, are calculated and set annually by the Australian Energy Market Operator (AEMO) in the spring, and come into effect on 1 July. Used to predict losses of power as it flows to customers through the National Electricity Market's network, MLFs directly affect generator revenues. MLFs are difficult to predict: When a developer establishes a plant in an attractive transmission location, every rival that follows suit undermines its MLF. They are not tradeable, meaning that developers cannot hedge against them.

AEMO delivered a blow to Australia's clean energy industry in late February when it decided to maintain the controversial MLF regime, despite pleas from renewable investors and developers to turn to a more predictable “average loss factor” system.