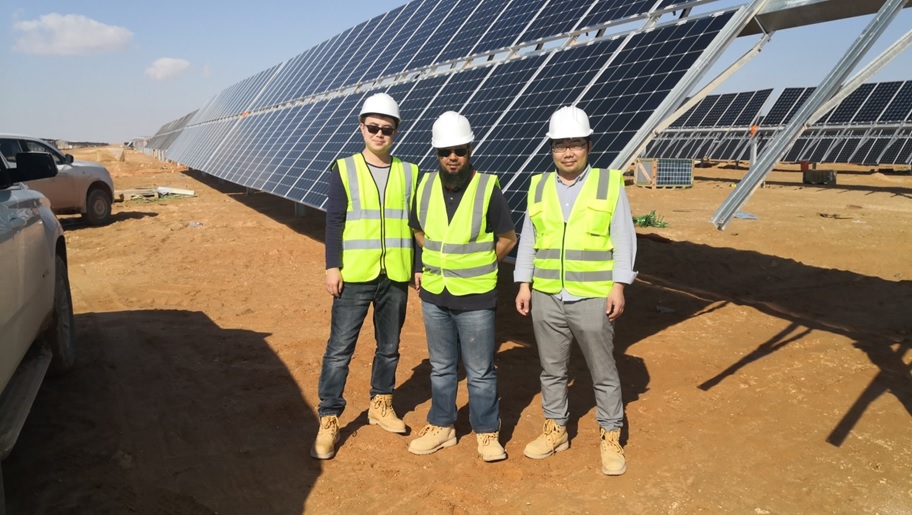 The company reported third quarter revenue of RMB1,587 million (US$236.7 million), up 18.36% from the prior year period and the second consecutive quarter of record revenue. 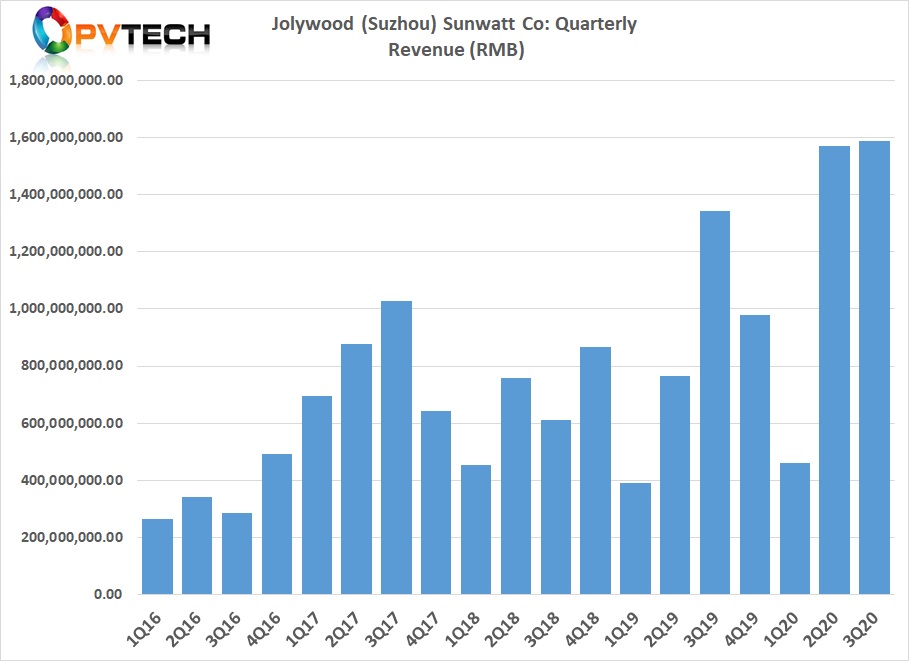 Jolywood reported third quarter net profit of RMB152.9 million (US$22.8 million), up 33.35% from the prior year period and a record quarter for the company. 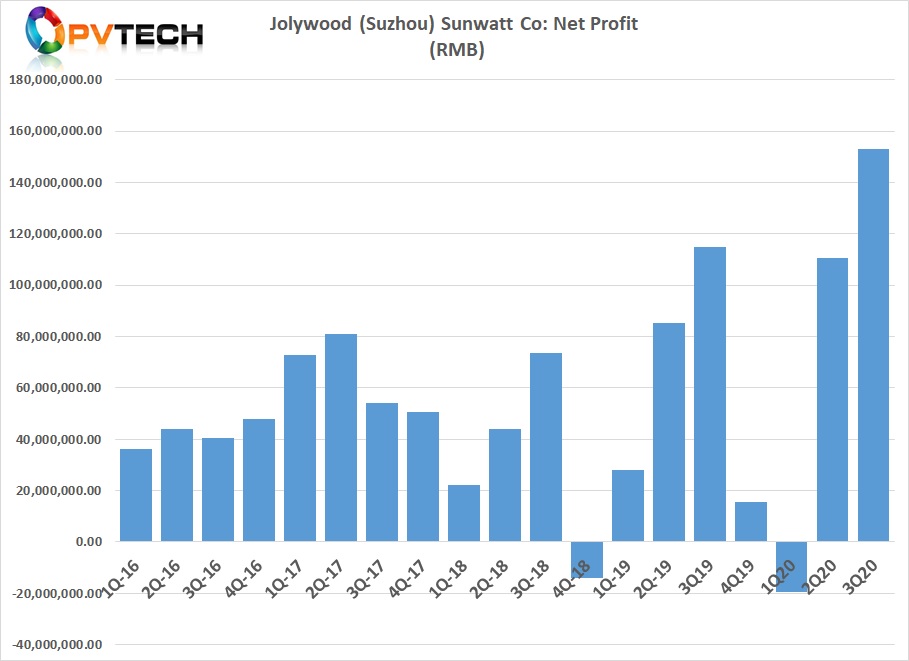 Several factors have been in play in the 44.85% revenue increase from the prior year period. Firstly, Jolywood has been the first PV module manufacturer to volume ramp 2GW of high-efficiency n-type TOPCon (Tunnel Oxide Passivated Contact) cell and module assembly capacity, while securing major utility-scale orders. The company is fully booked in 2020.

Jolywood is also benefiting from the overall recovery in PV module demand, boosting revenue in its backsheet business and potentially benefiting from demand for transparent backsheets used for bifacial solar modules as solar glass capacity has not kept up with demand and prices have climbed throughout most of the year.

Jolywood also noted that it had continued to increase R&D spending as it further developed TOPcon cell technology, reporting R&D expenditure in Q3 2020 increased over 32% from the prior year period, reaching RMB27.98 million (US$4.17 million). R&D spending in the first nine months of 2020 has topped US$17.09 million, compared to a total of US$17.66 million in 2019. 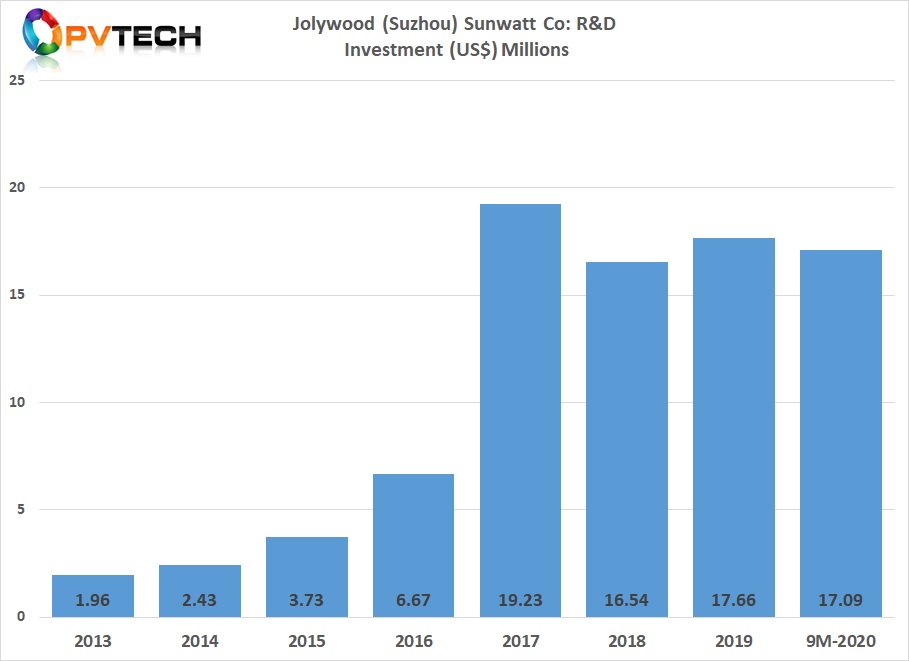