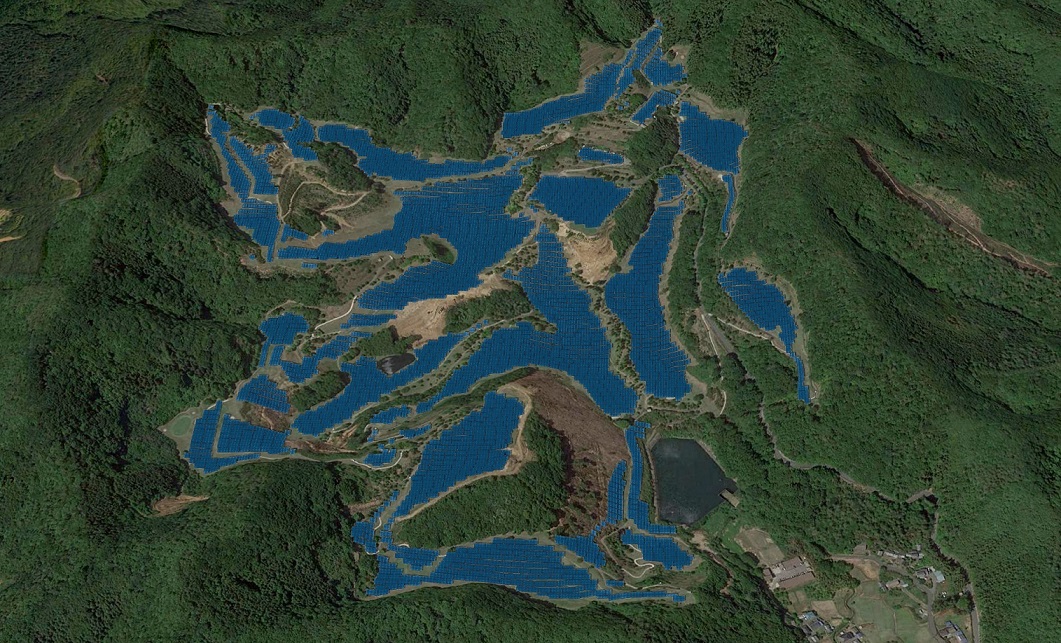 Juwi Shizen Energy has secured an engineering, procurement and construction (EPC) contract to build a 54MW solar park on the site of a former golf course in Japan.

The joint venture between juwi and Shizen Energy is constructing the project on behalf of Japanese renewables developer Pacifico Energy. Work will begin this October, with the plant scheduled to be operational by summer 2022.

Located in Sano-shi, Tochigi Prefecture, around 100km north of Tokyo, the park represents the largest project juwi Shizen Energy has carried out to date, and is set to generate approximately 62 million kWh of power annually when complete.

Jan Warzecha, managing director of juwi Shizen Energy, said the company has previously realised “numerous demanding and complex solar projects of various sizes” in Japan. The joint venture has completed EPC projects with a total output of over 200MW and it currently has a pipeline of more than 300MWp under construction in the country.

For Pacifico Energy, the deal means it has commenced construction on 13 solar plants in Japan totalling 1,093MW, eight of which have been completed and are now in commercial operation.

Pacifico Energy has a record of developing solar projects on sites of former Japanese golf courses: a 102MW PV park in Ako, Hyogo Prefecture, is set to come online in spring 2021, while a 111MW solar installation in Nishimuro-gun, Wakayama Prefecture, is slated for completion in 2022. 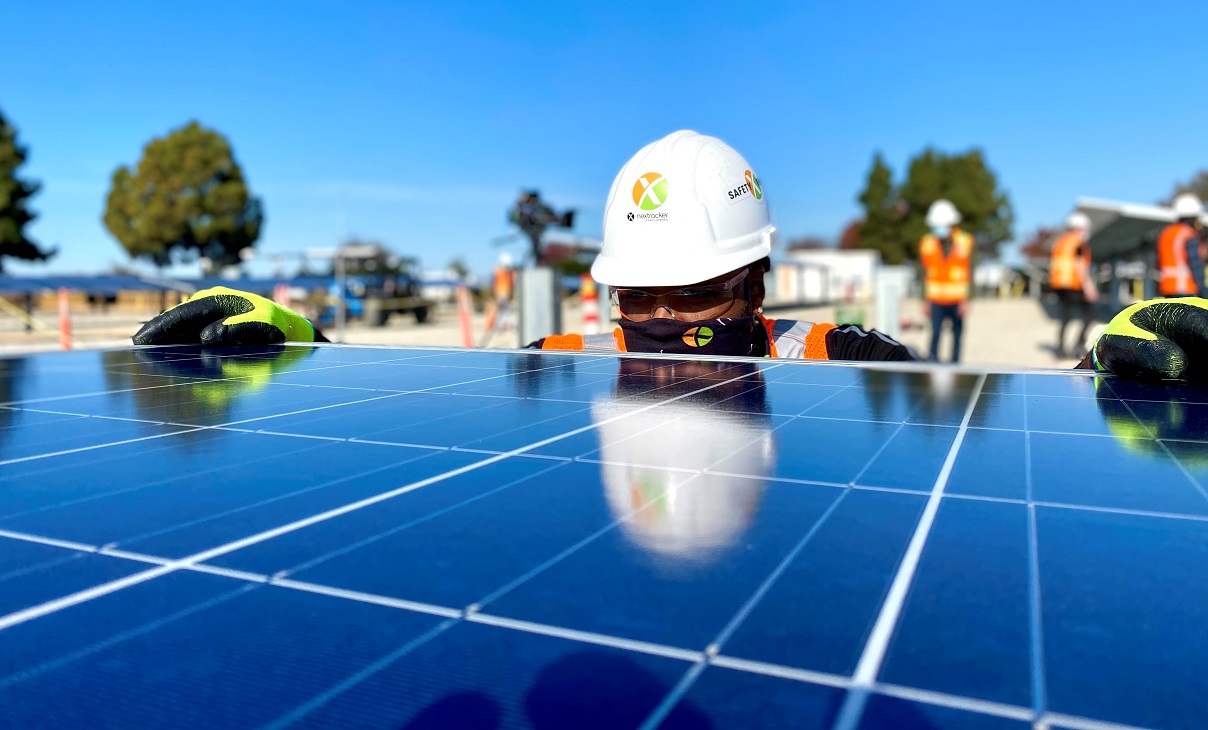