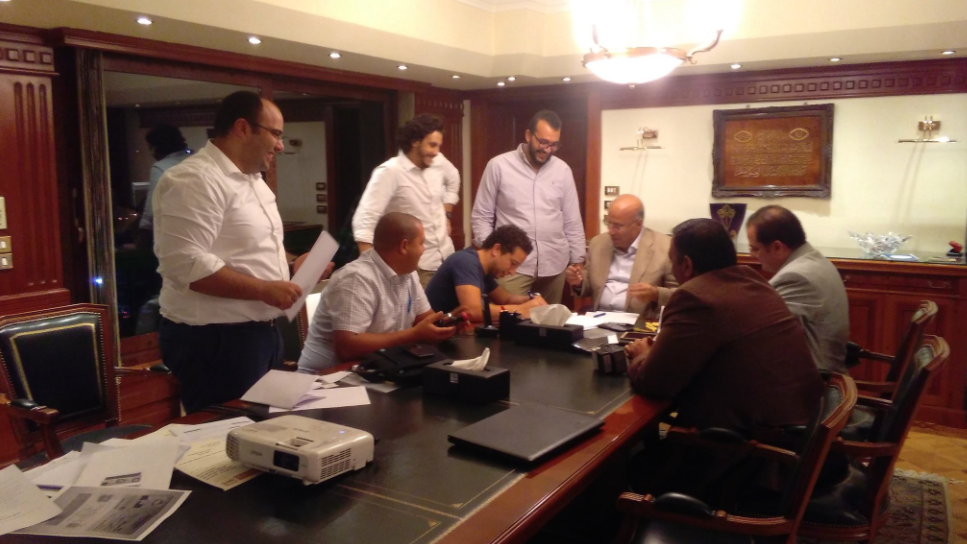 The US$23 million projects at Menya and Wadi Natroun will provide agricultural food and poultry producers Dakahlia South Valley Poultry and Dakahlia Wadi El Natroun Agriculture with 75% of their energy needs over 30 years.

KarmSolar claimed this was the largest private PPA signed in Egypt to date.

Ahmed Zahran, CEO and co-founder, KarmSolar said: “This is a critical milestone in the brief history of KarmSolar. KarmPower, our subsidiary, is going to become through this deal the largest private sector solar energy provider in the country. Not only that, but it will provide the power at a lower cost than the government.”

KarmPower will provide EPC services for the plants, which will be spread across 36 hectares.

Khaled Al Anani, CEO of Dakahlia Agricultural Development Co. and vice chairman of Dakhalia Group, said: “As one of the largest agrofood producers and exporters in Egypt, our energy needs, and by default, energy costs, have critical business impact. We export to over 40 countries around the world.”

This week EBRD announced its third financing for major Egyptian projects at Benban.