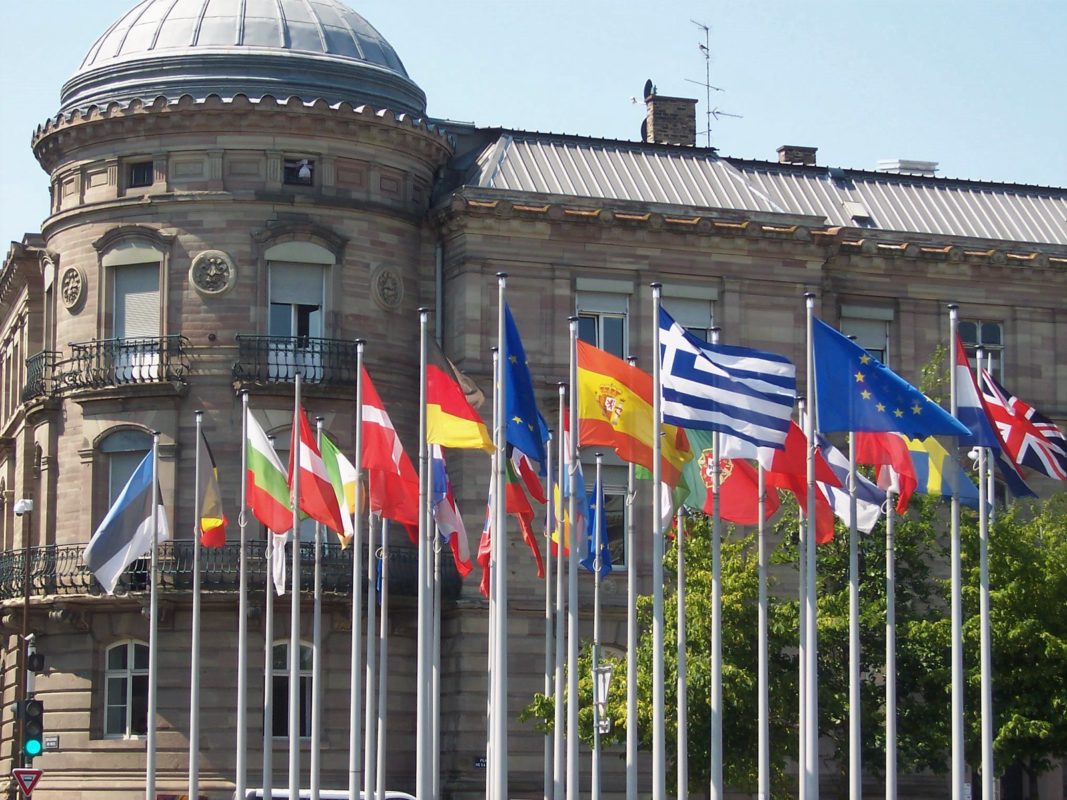 French and Dutch policymakers have shared new small print on how renewables will be backed to power a low-carbon economy in the decades to come.

French Environment minister François de Rugy hailed last Friday the passing by French MPs of new legislation to foster clean energy, which under law must reach a 32% share nation-wide by 2030.

The measures, part of a draft law on energy and climate, include an obligation for PV to cover at least 30% of the rooftop surface of newly-built warehouses, supermarkets and car parks.

In addition, MPs green-lighted an article that would make it possible, via exemptions on a case-by-case basis, to install solar panels in the uninhabited, industrial land France defines as “technologically risky”.

The legislative support comes as France works to multiply solar generation by a factor of five by 2030. Plans shared with the EU show Paris wants to take installed PV capacity from around 9GW today to 35.6-44.5GW in 2028, split between ground-mounted (20.6-25GW) and rooftop (15-19.5GW) plants.

How France will sustain such growth as support is withdrawn – the government wants subsidies to decline after a peak in 2025 – remains uncertain. Voltalia aside, developers opting for the corporate PPA route remain fewer than in subsidy-free hotspots such as Spain.

The view from Amsterdam

Judging by recent analysis, France is by no means alone in its challenge to ensure solar remains financially solid as roll-out soars and prices decline. Only last week, Wood Mackenzie warned of cannibalisation risks facing the Europe-wide industry as it hits 250GW by 2024, from 150GW today.

The Netherlands, another market struggling to produce subsidy-free success, also chose last Friday to shed further light on its clean energy transition. The Klimaatakkord adopted by the cabinet would see 35TWh of renewables on land generated by 2030, short of a 49TWh target for offshore wind.

A statement from PV association Holland Solar shared its “delight” with the climate and energy deal but urged for more ambition. The 35TWh milestone is “very feasible” and could fail to satisfy the rising clean energy demand from corporates, transport and buildings, Holland Solar said.

The association vowed to help integrate PV projects with a new code, to be published in September. The pledge comes as solar faces scrutiny over its land uptake in the densely populated Netherlands, which almost legislated this year to freeze new ground-mounted permits.

The SDE+ state subsidy programme is likely to remain key to Dutch solar growth, with €3.2 billion granted to PV last autumn and a further €2.9 billion requested this year. Starting in 2020, PV projects will for the first time see their carbon footprint accounted for with subsidy applications.

Changes are also looming for the net-metering scheme that backs today residential PV installations. These subsidies, the Dutch cabinet said this week, will be fully withdrawn by 2030 as plummeting solar costs will make them unnecessary by then.