Modules were deployed on a water body near a coal ash deposit site at the Dangjin power station. The solar facility will produce enough power for the equivalent of 1,600 households.

EWP has 434MW of renewable energy capacity and has targeted 25% of renewables in its energy mix by 2030. 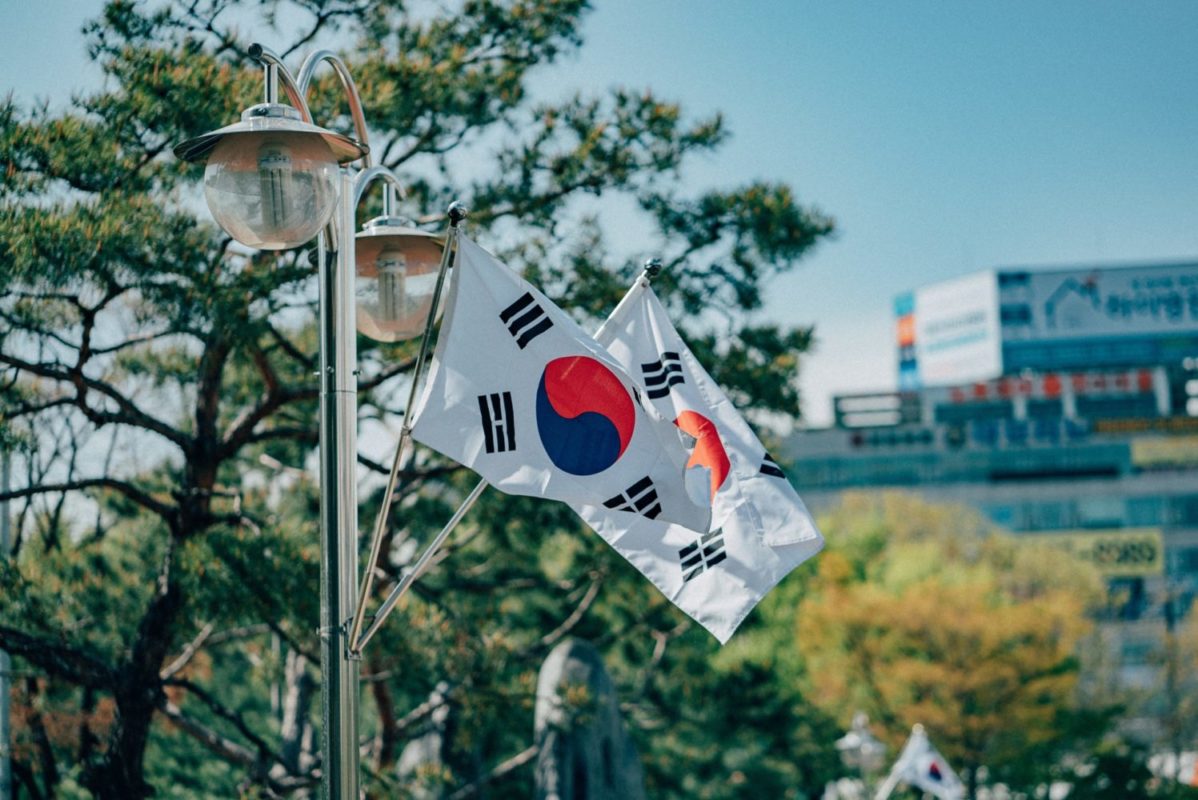 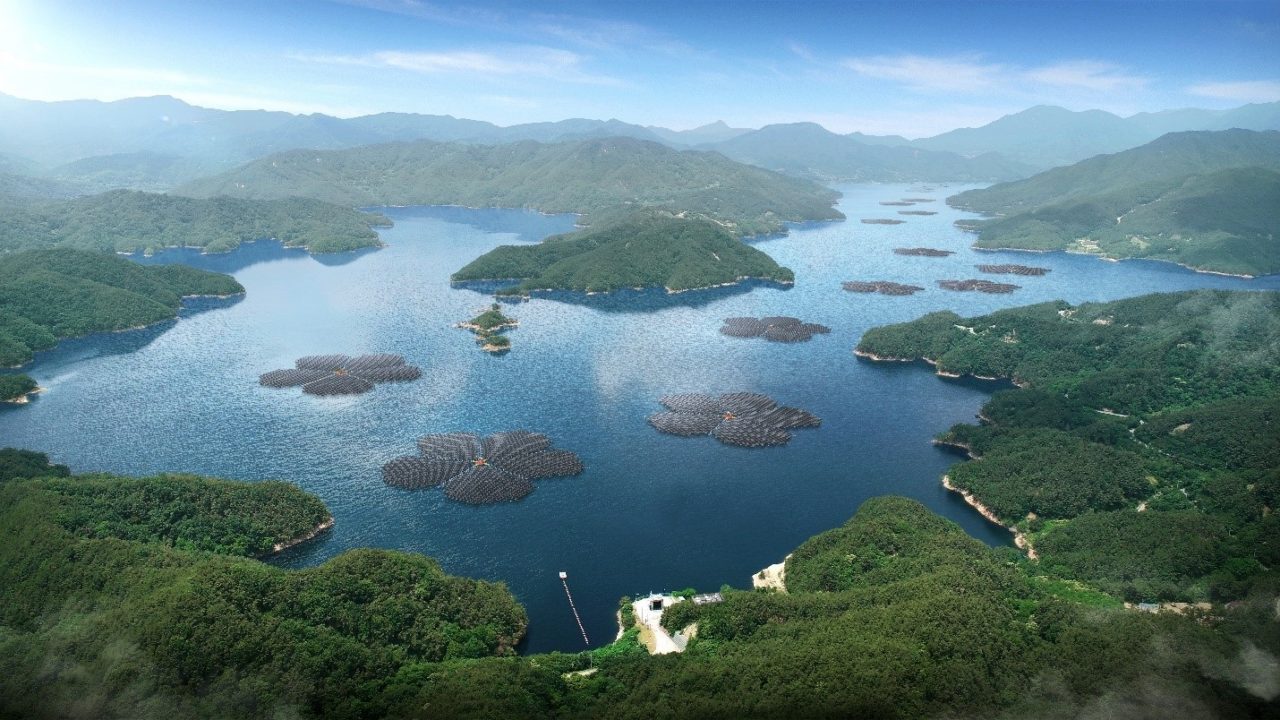