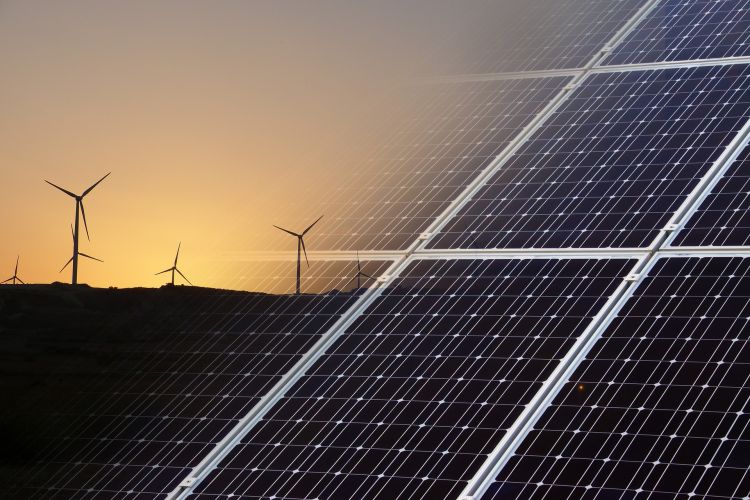 Solar and wind have seen such major cost-efficiency gains within a single decade they are close to outcompeting already operational coal and nuclear plants, according to Lazard.

On Thursday, the consultancy released new analysis charting the dramatic slide in solar and wind levelised costs of energy (LCOE) between 2009 and 2019, taking both green energy technologies to a point where they make more financial sense than non-renewable incumbents.

According to Lazard, green energy cost-efficiency gains may have slowed in recent years, particularly for onshore wind. However, they still have made most new-builds cheaper than their coal, gas and nuclear counterparts, the firm noted, using the following figures to underpin the premise:

For solar and wind, Lazard continued, the progress with economics has reached such heights both technologies are also closing in on existing, not just new, non-renewable plants.

Where running existing coal and nuclear plants carries today marginal costs of US$26-41 and US$27-31, building unsubsidised thin-film utility-scale PV and onshore wind instead would carry LCOEs of US$32-42 and US$28-54. If either PV or wind were subsidised, they would effectively already be cheaper, Lazard said.

Cheaper doesn’t cut it if storage is absent

Whether cheaper systems such as crystalline utility-scale solar or pricier counterparts such as C&I rooftops, PV power now outcompetes gas peakers in the US, Australia, Brazil, India, South Africa and Japan, the firm’s estimations show.

However, Lazard noted, competitiveness is only one piece of the puzzle. “Without storage … these [solar and wind] resources lack the dispatch characteristics, and associated benefits, of such conventional technologies,” the consultancy pointed out.

The necessary alliances with storage systems will be helped along by the fact that economics are too improving for the latter, based on separate analysis by Lazard. Lithium-ion systems in particular have witnessed faster cost drops than alternative storage technologies, the firm said on Thursday.

“Lithium-ion, particularly for shorter duration applications, remains the least expensive of energy storage technologies analyzed and continues to decrease in cost, thanks to improving efficiencies and a maturing supply chain,” Lazard pointed out.

The firm’s LCOS update shows that – as in earlier years – cost gaps remain apparent across segments. For instance, front-of-meter LCOS differ between standalone wholesale (US$165-US$325) and solar-plus-storage wholesale (US$102-139).

The economical soundness of solar-plus-storage extends to the behind-the-meter segment, with hybrid C&I systems (US$223-384) outcompeting their standalone peers (US$485-1,042). As Lazard noted, residential hybrids face a more uphill climb, with LCOS in the US$457-663 range.

15 September 2022
Bifacial PV modules will be the dominant solar PV technology globally within one or two years; in the utility-scale sector, their market share is already above 70%. This webinar will provide a clear view on the successful implementation of bifacial technology, maximizing system performance and minimising LCoE.
energy storage, lazard, lcoe, lithium-ion, research, solar economics, solar finance, solar lcoes, solar-plus-storage