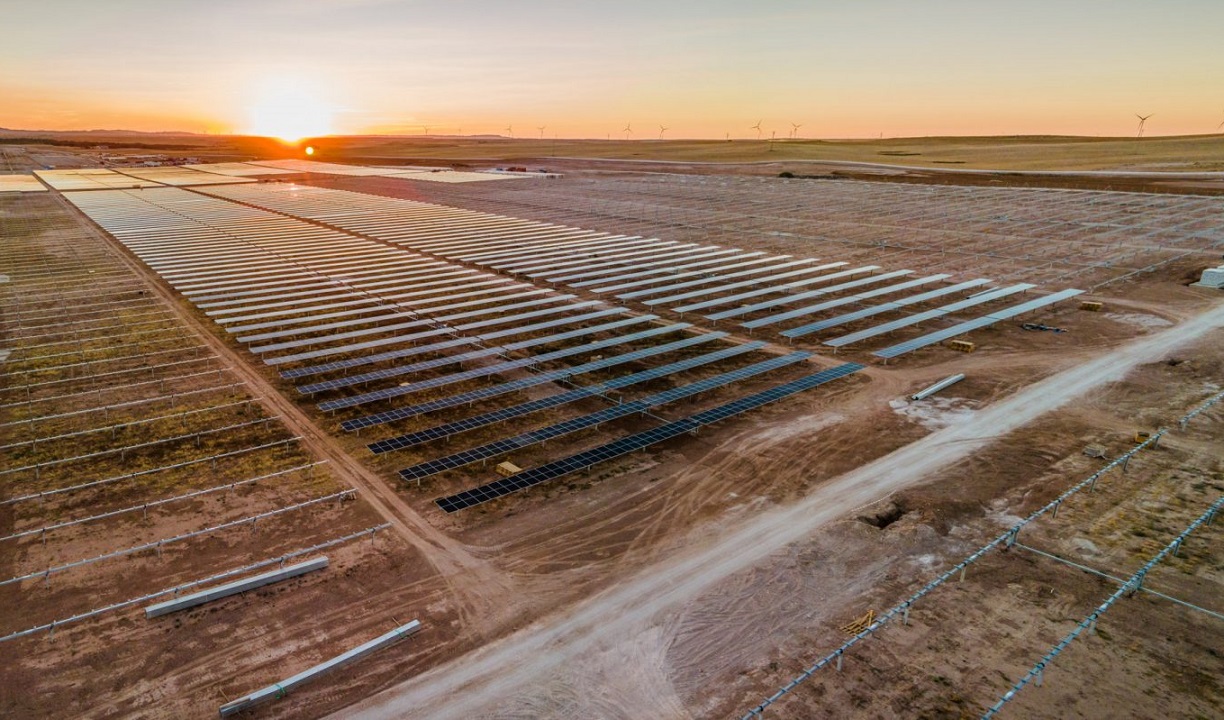 The two companies will partner to develop the 14 projects, located in the regions of Madrid, Andalucía and Castilla y León. The first parks are expected to reach ready-to-build status by the end of this year, before entering into operation between 2022 and 2025.

Lightsource BP will work to bring the portfolio to financial close and secure a contract with an engineering, procurement and construction company. The firm has already started approaching energy buyers to negotiate cross-border power purchase agreements for timelines of up to ten years.

London-headquartered Lightsource BP said the deal underpins its commitment to developing renewable projects in Spain and its broader international expansion. The firm’s Spanish team, based in Madrid, is currently its fastest-growing mainland European operation.

Having established a presence in Spain in 2018, the company made its first move in the market in 2019 with the purchase of a 300MW solar portfolio in Zaragoza, before acquiring two parks with a capacity of 100MW in the province of Teruel last year. Both these PV portfolios were bought from renewables developer Forestalia.

Kareen Boutonnat, CEO of Europe and international at Lightsource BP, said the latest deal cements the company’s presence in the Spanish energy market. “Partnering with local developers enables us to deploy new projects quickly and safely, providing affordable and sustainable solar power for businesses and communities across the region. We are looking forward to working with RIC Energy and bringing this portfolio to financial close.”

For RIC Energy, the transaction comes after it sold 1,369MWp of Spanish PV projects to Q CELLS last year in two separate deals. The Madrid-headquartered firm has more than 3GWp of solar parks in development.