Linde and Praxair to merge 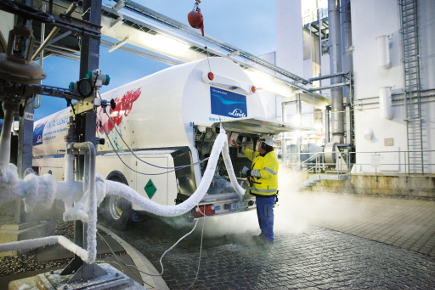 Industrial gases firms Linde and Praxair have announced plans to merge that would create a US$29 billion global business dominating many regional industrial sectors around the world. The major merger is not expected to be completed in the second half of 2018, subject to anti-trust agencies in Germany and the US.

The merger of equals is an all stock transaction with plans that the executive board would include equal representation, although the merged company would be called Linde.

The combined company would be listed on both the New York Stock Exchange (NYSE) and the Frankfurt Stock Exchange (Prime Standard), while inclusion on the the S&P 500 and DAX 30 indices would be sought after the merger.

Both industrial gasses firms are key suppliers to the electronics industries, including crystalline silicon and thin-film solar sectors, globally.