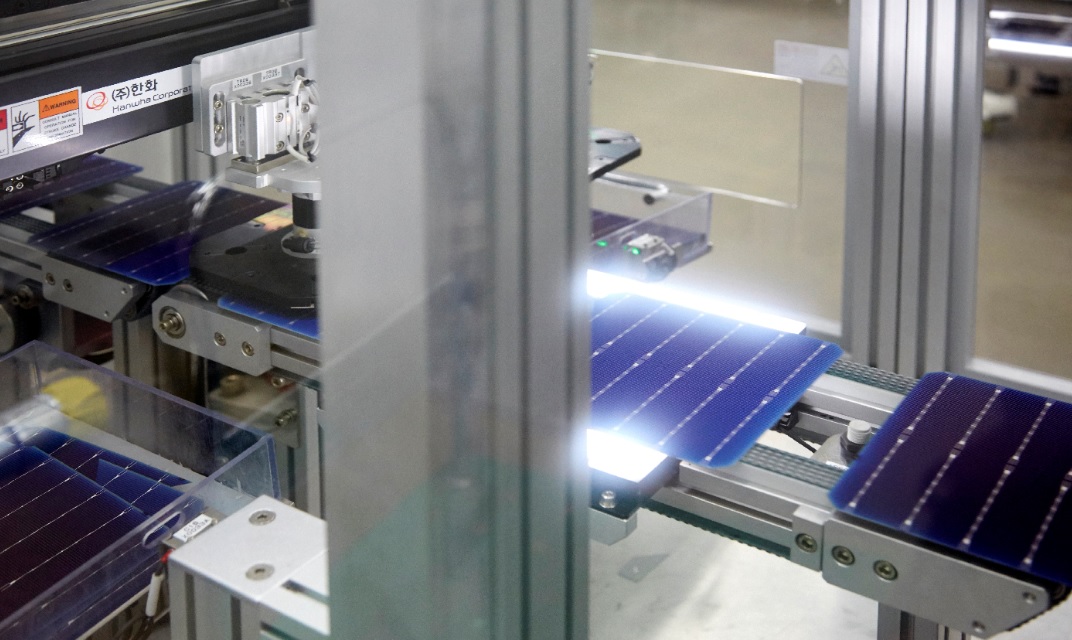 The dual announcements emerge days after leading SMSL JinkoSolar – also targeted by Hanwha Q-CELLS' ‘215’ patent infringement case – said it too had been cleared after the ITC investigation.

Steve O'Neil, CEO of REC Group said, “Since the ITC investigation began, we have believed that Hanwha Q-Cells' accusations against us were without technical and legal merits. We are pleased to be vindicated by the ALJ's decision on summary determination earlier this year and the ITC's affirmation of that decision now.”

In response to the ITC findings, Hanwha Q CELLS said in a statement that it respected the decision by the ITC, adding however that it was “regrettable that the Commission has not taken our claim into proper consideration.”

Hanwha Q CELLS confirmed that it would “seek all possible legal avenues to protect the company’s valuable intellectual property rights.” Court cases remain outstanding in Germany and Australia over the ‘215’ patent against LONGi, JinkoSolar and REC Group.