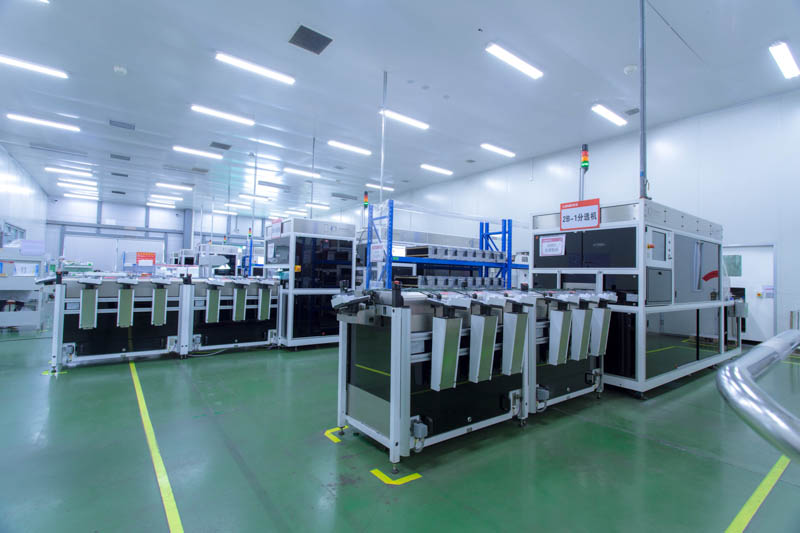 Leading monocrystalline wafer producer, LONGi Green Energy has provided greater insight into its plans for Vietnam-based PV manufacturer, Vina Solar after the acquisition is completed, including ambitions for a central manufacturing hub to target significant expansion of non-tariff module shipments to the US and India.

In an investor conference call, after announcing the recent planned acquisition of Vina Solar for RMB 1.78 billion (US$253 million), LONGi said that the OEM or foundry business model Vina Solar was based on would be kept in place for at the least the next few years, due to around 70% of solar cell and module assembly capacity having already been secured by existing customers, primarily key ‘Solar Module Super League’ (SMSL) members such as JinkoSolar, JA Solar and Canadian Solar.

LONGi said that Vina Solar had 3GW of primarily p-Type PERC solar cell capacity and 7GW of module assembly capacity, with an unspecified capacity to handle larger wafer sizes and half cut cells.

The business was also said to be operating at a profit, with net profit in the first nine months of 2019 reaching RMB 248 million (US$35.8 million). Vina Solar was said to have strong pre-bookings through 2020 and 2021, primarily for the US market. Vietnam has not been included in two US tariff rounds.

Vina Solar is also a major supplier of modules, either own-branded or OEM in the Vietnam market, which has rapidly become a major South East market. LONGi said Vina Solar’s market share in Vietnam was over 50%.

LONGi management said that the Vina Solar acquisition provided the fastest route to key large markets, notably the US as its only current overseas manufacturing operations were in Malaysia with limited capacity and limited capacity to expand.

Although the initial priority it to continue to serve the OEM business and customers, many are also customers of LONGi, the company is expected to update cell and module lines to align with its SMSL subsidiary, LONGi Solar’s PERC cell conversion efficiencies and module options. Vina Solar was said to have similar basic PERC cell technology with LONGi Solar.

The key reason for the acquisition was to further expand capacity for overseas markets that have accounted for around 60% of LONGi Solar’s module shipments in 2019 and for 2020 and beyond. With many markets expected to be above 1GW as well as the US market expected to install well over 20GW per annum over the next few years, LONGi requires a new large overseas manufacturing hub. LONGi Solar is targeting around 3GW of module shipments to the US in 2020, management said in the conference call.