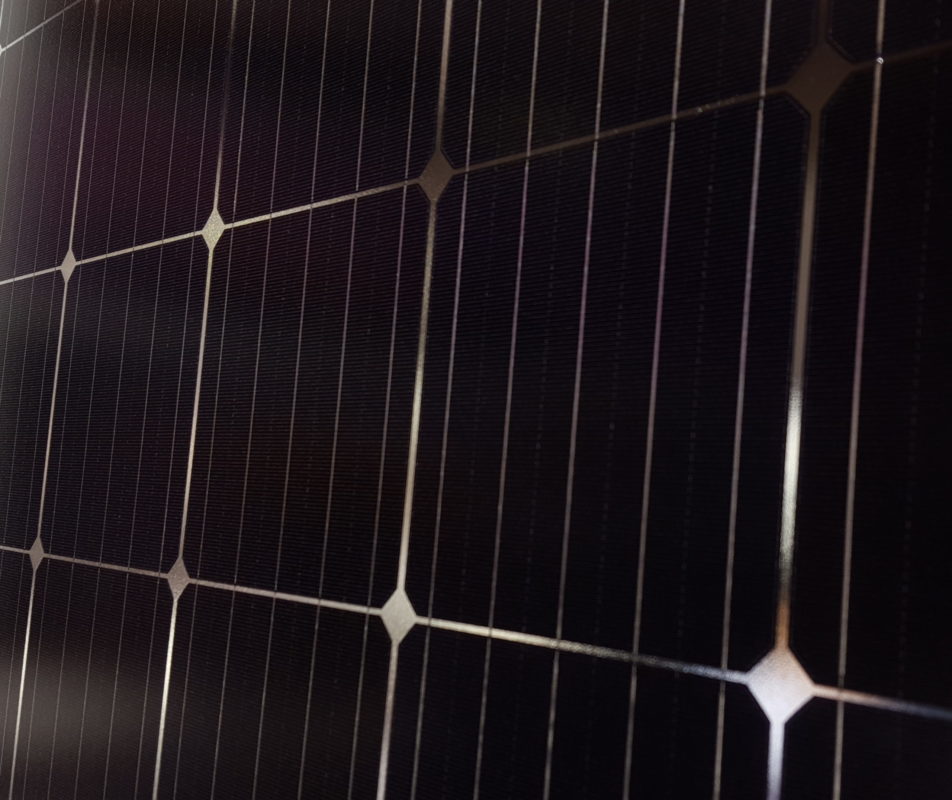 “LONGi Solar has made great strides in setting world record PERC solar cell conversion efficiencies as we demonstrate the continuing ability to provide high-efficiency products to the global solar market,” stated Li Wenxue, President of LONGi Solar. “Our latest record solar cell conversion efficiencies also endorse the success of our R&D investments, which have set the benchmark for the industry in recent years.”

“This is the first time that the efficiency of monocrystalline PERC solar cells in commercial dimensions has exceeded 24 percent,” added Dr. Li Hua, LONGi Solar, Vice President of Cell R&D. “In the last three consecutive years LONGi Solar has developed three generations of ‘Hi-MO’ products based on PERC technology, which are setting the efficiency and reliability benchmark of high-efficiency PERC technology within the industry.”

There has been a rapid wave of PERC cell record breaking. In October 2017, LONGi Solar broke the world-record efficiency of monocrystalline silicon PERC cell with commercial wafer dimensions with 22.71%, while the original record that had been broken by Fraunhofer-ISE with 22.61%.

In the same month, in accordance with the MBB (Multi Busbar) technology, LONGi Solar had increased the efficiency to 23.26%, again tested by CPVT, which was the first to exceed the 23% efficiency barrier.

11 October 2022
PV CellTech Extra will be held as a series of live webinars and on-demand sessions on 11-13 October 2022. We'll be taking a slightly further forward-looking view at the technologies and roadmaps for new cell architectures set to dominate mass production during 2023-2025 with special emphasis on the potential timelines for technologies beyond the single-junction cell design, including perovskite and hybrid concepts.
c-si manufacturing, longi green energy, longi solar, mono perc, monocrystalline wafer, smsl, solar cell