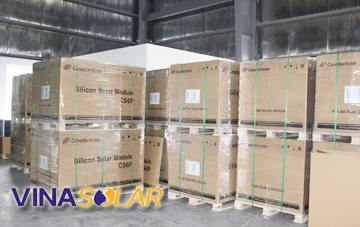 After further detailed due diligence, LONGi Solar hopes to complete the purchase before the end of June 2020.

However, in a financial filing the company gave no reasons for the planned purchase of Vina Solar, or its future plans for the company, which has had number of rival PV manufacturers from China as customers.