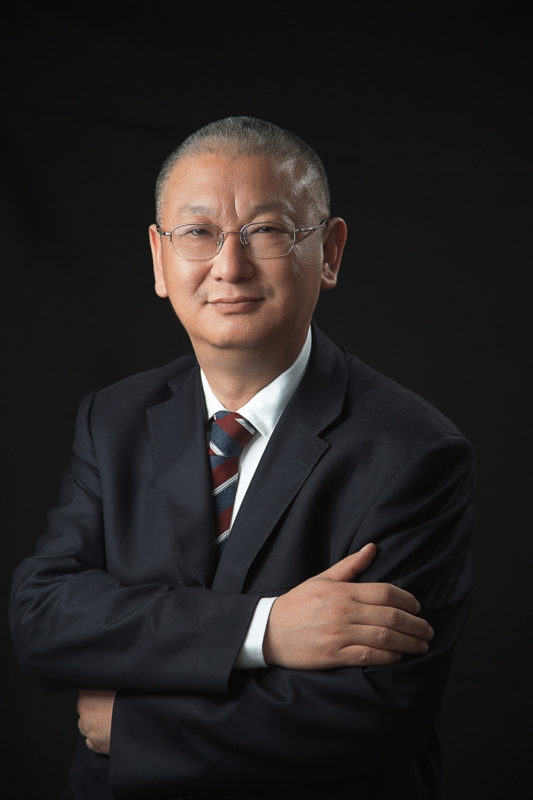 SPONSORED: LONGi New Energy recently announced that its independently developed M2A1L4 5BB (busbar) mono module product has been certified by TUV SUD, a testament to the efficiency, reliability and stability of LONGi’s products from a third-party certification body, and also further evidence of LONGi continuing to lead in the technology developments within the PV manufacturing industry.

The 5BB mono module is a significant step forward for LONGi this year. Compared to the traditional 4BB module, the additional bus bar optimizes the screen pattern on the cells, lowers the overall series resistance of the cell strings and minimizes bar area, in order to increase light utility rate and consequently improve module performance.

The upgrade from 4BB to 5BB not only increases module power, but also reduces the use of silver on the front side of the cells, potentially resulting in the universally sought combination of a reduction in module cost as well as an increase in module power.

Conducting light-induced electricity from inside the cell to outside, busbar technology plays a vital role in the development of high efficiency modules. It is estimated that a single 5BB mono module provides an extra 1.25W of power compared with its 4BB equivalent, offering a significant increase in efficiency of modules of 280W and above –  a critical advance towards continuing to lower the LCOE and enhance module power.

Zhenguo Li, president of LONGi Green Energy, said: “The full deployment of 5BB technology will effectively achieve a huge improvement in module power. Over recent years, module power has stepped up from 260W to 270W, 280W to 290W; nowadays, 300W modules have also reached mass production level. As we enter the mass production phase of high quality, high efficiency modules, combined with high levels of reliability and stability, with 300W products leading the way, we are effectively living in the PV 3.0 era, in which high efficiency modules will dominate the PV market, providing us with lower LCOE and investors with a higher return. In this whole new PV 3.0 era, ever increasing module power will speed up the arrival of grid parity.” 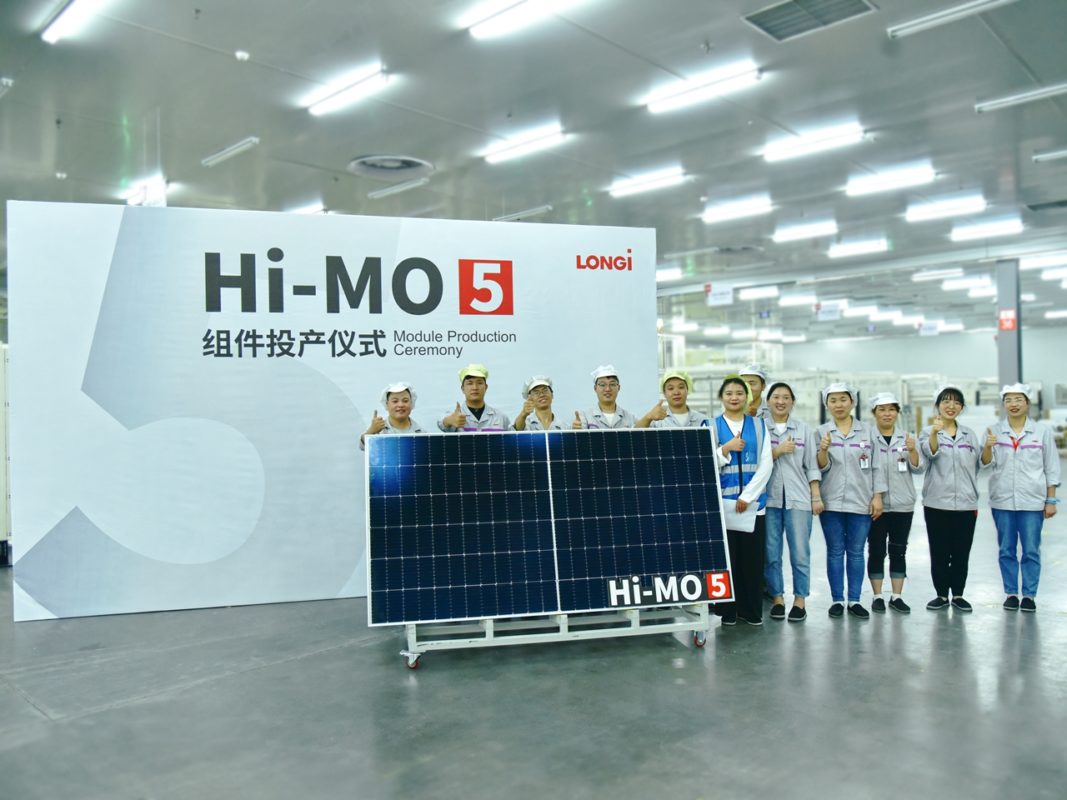 LONGi: Solar industry must move past size, refocus on efficiency and innovation

April 29, 2021
In an exclusive interview with PV Tech’s Carrie Xiao, LONGi’s vice president of its business division Jun Lv has stressed that the industry must move beyond discussions around wafer and module size and refocus on innovations driving conversion efficiency and reduce cost

April 22, 2021
Mark Osborne provides in-depth analysis of LONGi's new 2021 guidance and its capacity expansion plans, as the solar industry's new shipments leader aims to break away from the rest of the pack.