Major Chilean grid connection on schedule for completion by mid-2017 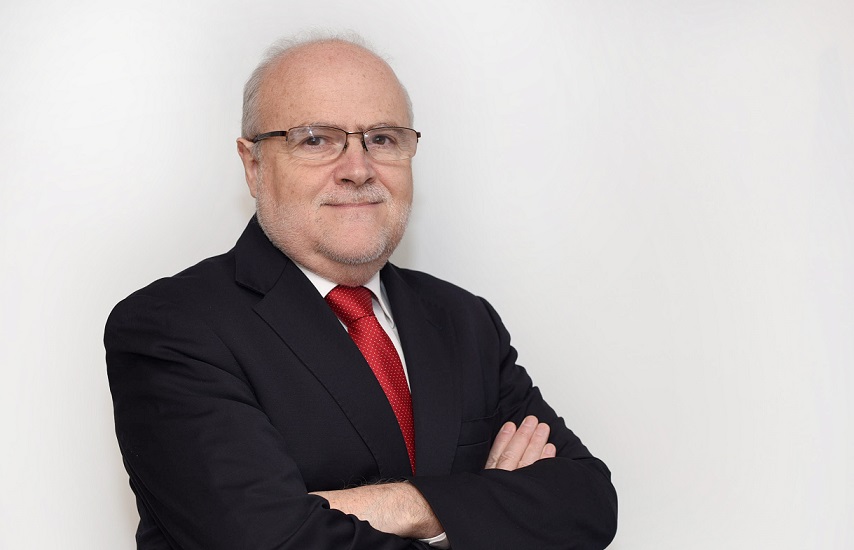 The major connection between Chile’s Northernmost and Central grids, which will provide a larger market for the high concentration of solar PV in Chile’s north, is expected to be complete by mid-2017, according to a leading industry figure.

Chile has four main separate electricity networks, which means that the high penetration of utility-scale solar in the desert regions of the North cannot provide power to the most populated central regions around Santiago until the Northern and Central grids are interlinked.

Many industry members have been expecting delays in the Mejillones–Cardones transmission line project completion until 2018/19 at the earliest, however, Carlos Finat, executive director of the Chilean Renewable Energy Association (ACERA), told PV Tech that he expects the connection to complete on time by mid-2017.

Moreover, Finat said there is only a “low probability” of any delay. Despite facing some level of opposition, the project has a major advantage in that the developer already has most of the approvals for the land on which the connection line will be built. Most of it will also be built in the desert, away from villages, cities and other communities.

Finat added: “It is going to face opposition as any project of this kind [would], but the project is not in a critical zone.”

The outlook for solar in Chile and its surpassing of 1GW cumulative installed capacity is discussed by Finat and other industry members in a feature on PV Tech published today.

The SIC/SING grid connection strategy has been approved as part of a national transmission plan that is not specifically related to the development of solar energy, said Finat. However, it will benefit solar by bringing a larger market to PV projects located in the North. The Northernmost grid also happens to be the smallest network in Chile so the benefits of connecting to this larger market will be felt acutely.

Furthermore the connection will allow the interchange of energy between the grids depending on relative fuel prices, which means this is a “key project”, added Finat.

The concentration of renewables is particularly high in the north. Chile's society for industrial development Sofofa recently reported that of the US$58 billion invested in renewable energy projects in various stages of development as of December last year, nearly US$40 billion will be spent in the northern regions of Antofagasta, Atacama and Coquimbo. 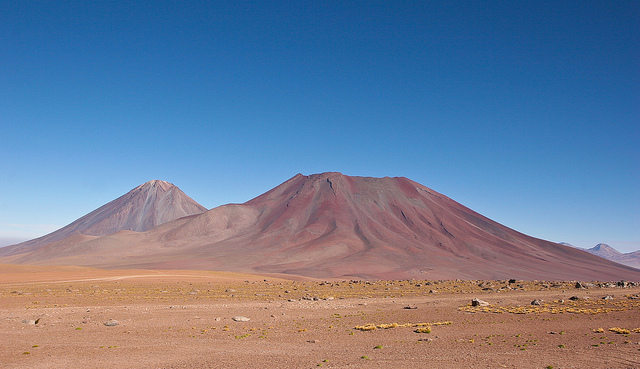