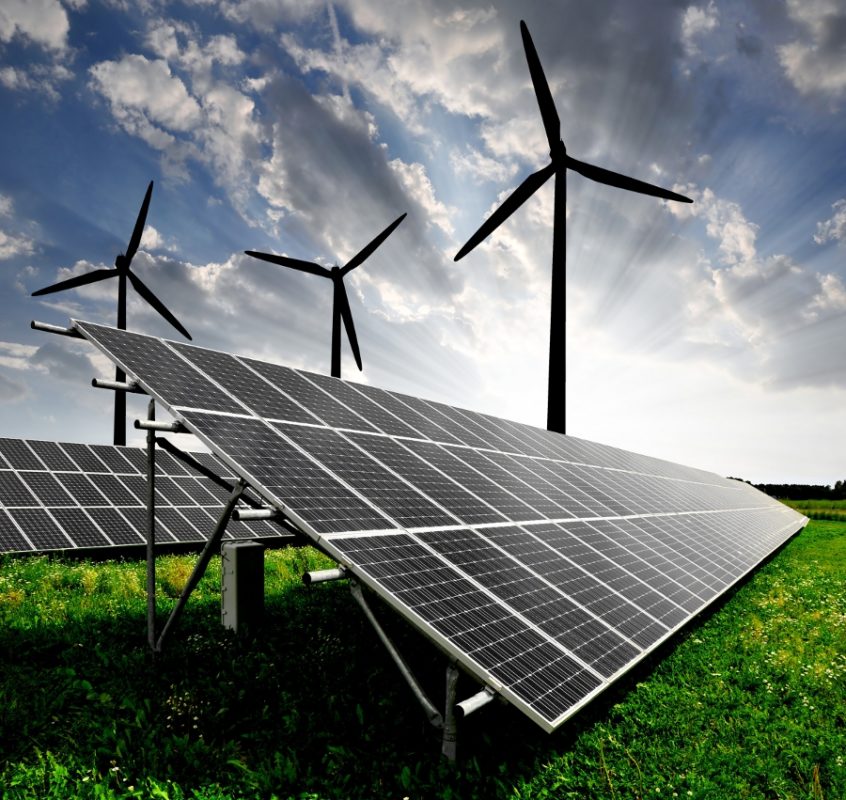 Construction of the AU$120 million (US$89.8 million) Kennedy Energy Park, located 20 kilometres south east of Hughenden, near the Flinders Highway, will begin in early 2017.

It will include 200,000 solar panels on single-axis trackers and 9-12 wind turbines. More than 50 direct and indirect jobs will be created as well as multiple jobs during construction.

Geoff Burns, project director for Windlab, said: “Hughenden is almost unique in that it enjoys one of the best wind resources in Australia, co-located with one of the best solar resources. Furthermore, they are highly consistent and complementary; when the sun sets the wind ramps up and continues through to the morning after the sun rises. It is this unique characteristic that will allow Kennedy to provide a near base load generation profile.”

Kennedy Energy Park will be operational early in 2018 generating enough electricity for more than 30,000 homes. 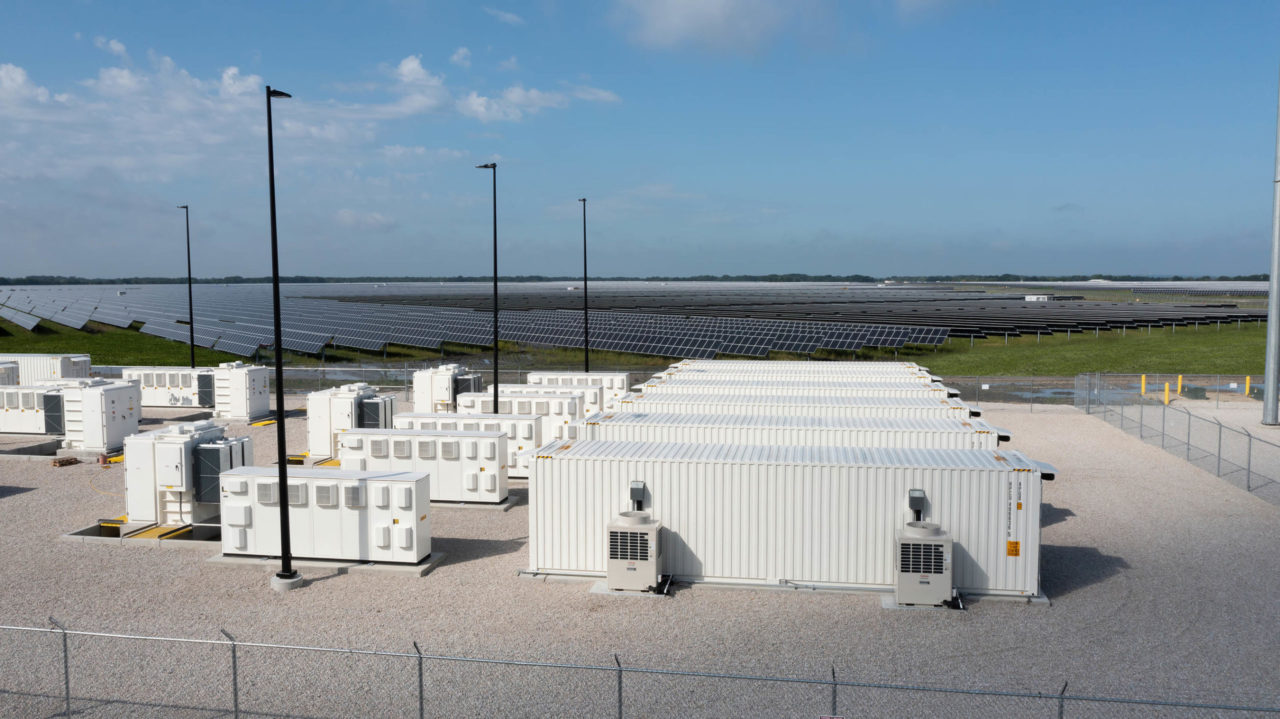