Many things to many people: Virtual power plants Q&A with SolarEdge 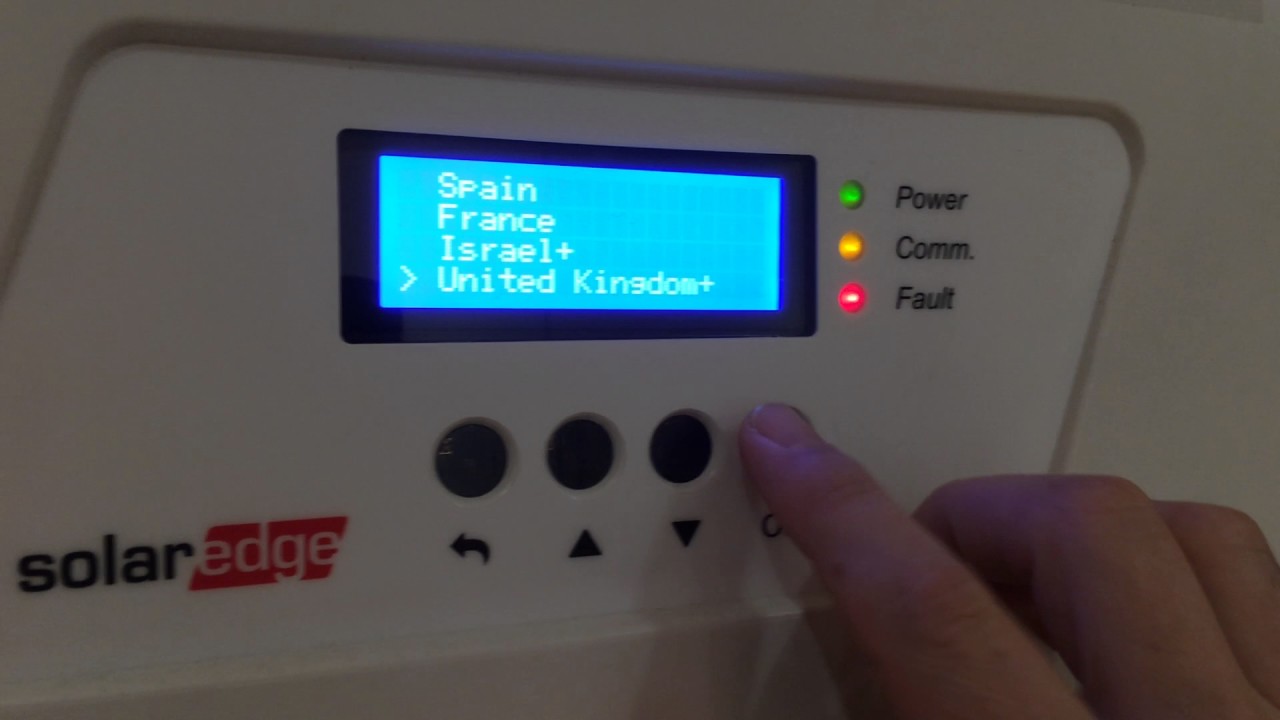 Israel-headquartered SolarEdge launched a software platform for aggregating household energy storage units – and other distributed energy equipment – into virtual power plants, last week. The company’s solution has already been chosen for a VPP project in Australia by AGL, one of the country’s biggest utilities. The commercial launch of the VPP platform direct to customers is now underway. Energy-Storage.News editor Andy Colthorpe spoke with Lior Handelsman, one of SolarEdge’s founders and vice president of marketing and product strategy.

So what exactly is the new product, and what does it do?

It is a software platform that starts in the cloud. The one word that is most important here is aggregation.

To take one example: You are a distribution network operator, tasked with keeping the grid stable. There are so many different distributed generation resources on the grid making your task more and more complex. As a network operator you tackle this task with tools that are a little outdated! What can you do? You can beef up the grid, let’s say you have a suburb that has energy peaks in summertime and the grid is not strong enough to carry all the power into it, so you can build another substation and wire more cables into that suburb, you also have a little bit of the ability to control the large generators on the grid to stabilise frequency.

On the other hand there are so many distributed energy resources (DERs), PV systems, wind systems, storage resources on the grid, loads like EVs, and they keep messing up your work, right? If you had a way where you could actually use these systems for you instead of against you, that would be amazing.

For example if you have a peak in a specific suburb, all you need to do is tell the storage systems in that suburbs to feed energy just for a few minutes into the grid to support that peak. Or if you have a peak you ask all the EV chargers in that area to stop charging or throttle down their charging for a few minutes. These are the bigger examples, but that can be made more and more complex as the challenge becomes more and more complex.

The problem is that as a network operator you don’t have the ability and capability to understand the situation, the exact situation of every system, how much energy in the battery, what’s the available power, what does the system owner want? You have tens of thousands of systems that you have to send tens of thousands of commands to order them to help you.

So what we give the network operator, the magic word is aggregation. We give them a layer of software, for which all of these systems seem like one resource. If you throttle down the charging of cars or you dispatch energy from batteries, for the network operator it’s the same, right? So we give them an aggregation layer with which they can target a specific feeder on the grid, that same suburb and say I want all the DERs to give me 2MW of power for the coming three hours, because I’m lacking and we will then take that high level command, we break it to multiple simple commands that will go to the separate systems, taking into account their status and their variable resources they have, and we will give that network operator exactly what they need.

So in addition to buying and selling energy on a kWh basis, the aggregation enables the operator to provide  grid services in a proactive way from those systems as well?

And it’s not just the network operator, to give a different example: In the UK, you have energy suppliers. They basically live on the gap between wholesale price and retail price. The consumer pays the retail price, they buy electricity on the wholesale market and sell it at the retail price agreed with the customer. 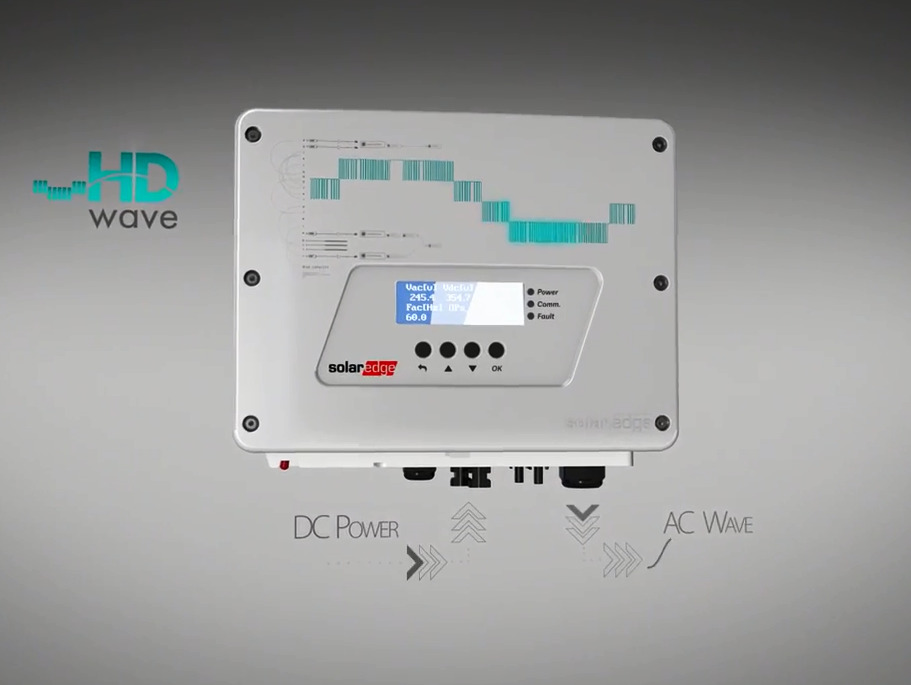 Has this been a long time in development?

We have been working on grid services, or what we call ‘aggregation products’ for at least two years now. It’s a never-ending development because there are many, many, case studies and the complexity is then multiplied because I just touched on the layer of providing energy. There are also layers which relate to things like billing.

In some cases it’s a financial balance between wholesale price and retail price or several other resources which they can dispatch and different countries there are different regulations around selling and buying electricity so it’s a never-ending development. Every utility, every energy supplier, every network operator we start to work with they have additional complexities that they want and we make an effort to support the different models. I’ve given you one or two examples of high level models but there are more.

We’ve seen with home energy storage systems, the early days of the market have been about selling to households directly, often eco-conscious early adopters that might see economic benefits as less important than other factors. Does aggregation make the benefits of home batteries more clear to the likes of energy suppliers and other stakeholders?

Exactly. One might sell this to system owners, they need to agree for someone to use their aggregation platform to tap into their system, it’s their system, you can’t take energy from them without closing some kind of compensation mechanism. It’s clear that there is only value in aggregation if you have enough systems and that means it value across the network. You can use the same VPP at different times a year to provide value to different stakeholders.

Energy suppliers need the VPP and the spikes in the wholesale price, network operators need the VPP when they have local peaks in demand which they cannot meet in a specific area. You can take the same VPP and give value and gain revenue to different stakeholders at different times of the year.