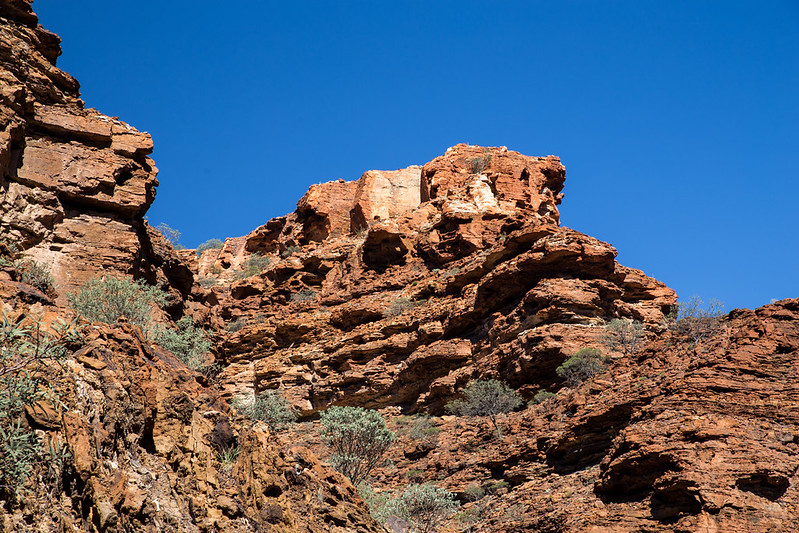 A colossal renewable venture stands one step nearer to development in Australia after clearing a key planning obstacle, setting the scene for construction to start later this decade.

Western Australia’s Environmental Protection Authority (EPA) has given its go-ahead to the so-called Asian Renewable Energy Hub, a scheme to deploy up to 15GW of solar and wind in the state to then power the mass-scale production of green hydrogen.

The complex – the proposal of a consortium including the Macquarie Group, Intercontinental Energy, Vestas and CWP Energy Asia – would mix 2GW-plus of solar with up to 1,743 wind turbines at a vast site by the coast in the northwestern region of Pilbara, the EPA’s latest documents show.

Having assessed the potential impacts of the 662,400-hectare scheme, the EPA recommended the project be granted environmental approval provided it meets a number of conditions, including creating no-impact buffer zones and burying transmission lines to help preserve local biodiversity.

Even if finally authorised, the construction launch of the Asian Renewable Energy Hub is not expected to start until 2026. In 2018, when the project was described by its promoters as an 11GW venture, total investment needs were pegged at AU$22 billion (US$14 billion).

Another colossus for country hitting 17GW of PV

According to the EPA’s documents, the 2GW solar component will be rolled out in 37 batches, each boasting 55MW across 180-hectare sections. The complex is also proposing to build additions including overhead transmission lines, 37 substations and offshore subsea cables.

The consortium began development work in 2014, going on to secure project land through Western Australia’s Department of Lands. In July 2018, as Macquarie came on board as a sponsor and consortium partner, the project was granted Lead Agency Status by the state government.

The developers plan on earmarking 3GW of the complex’s power supply to the mines of Pilbara region, where miners were already starting to tap into solar. The bulk of the electricity will be, however, set aside for the production of green hydrogen for domestic and foreign use.

The Asian Renewable Energy Hub is one of a raft of mass-scale renewable ventures currently progressing through planning hoops in Australia. Over in the Northern Territory, authorities have endorsed a 10GW solar-plus-storage hybrid meant to export power to Singapore via subsea cables.

In Australia, the rise of ever larger ventures follows a sound year on the PV installation front, with cumulative systems growing nationwide from 11.3GW to 15.9GW last year. As recently noted by regulator AEMO, the country’s grid could take a 75% solar and wind share by 2025 if the appropriate reforms are enacted.