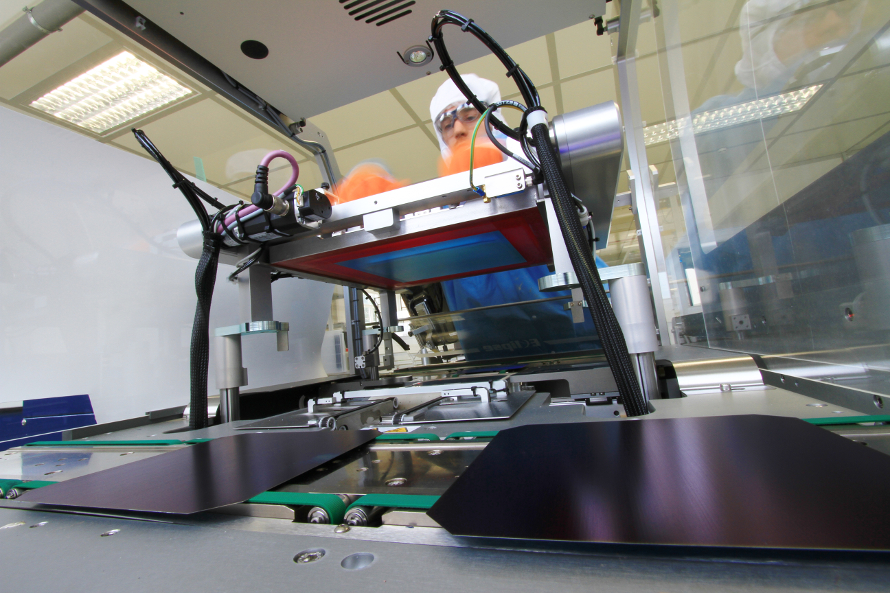 PV manufacturing equipment supplier Meyer Burger expects to post a half year profit, according to its preliminary results for H1 2016.

The unaudited figures also show new orders of CHF260 million (US$266 million) comparable to the 2015 equivalent of CHF222.6 million (US$228 million). Net sales have risen sharply versus the same period last year from CHF124.4 million to CHF215 million.

In a short statement, the company also claimed that its “cash drain” had been stopped.

Final half-year results for 2016 will be released on 17 August.

September 29, 2021
Heterojunction cell and module manufacturer Meyer Burger is planning to set up a module production plant in the US that is expected to be operational by the end of next year.