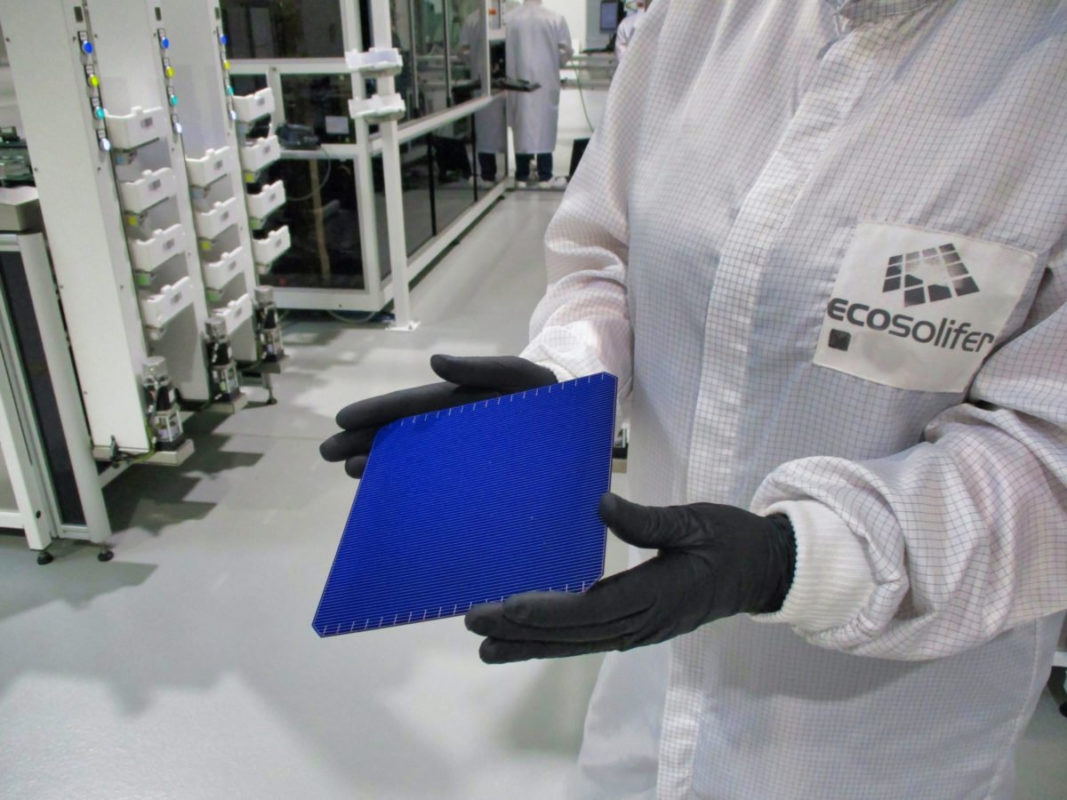 Meyer Burger Technology has agreed a settlement with Swiss headquartered PV manufacturer, EcoSolifer over a 2015 on heterojunction (HJ) solar cell line contract that will result in a CHF 1.97 million (US$2.22 million) loss for Mayer Burger.

The company said that EcoSolifer had previously signed a contract in 2015 for a heterojunction solar cell line in 2015, yet had temporarily suspended the deal in 2016, resulting in Meyer Burger storing the built equipment.

However, Meyer Burger said that it would make an impairment charge of CHF 2.86 million (US$3.22 million) for its current financial year on the delayed installations from 2015. This would result in a net loss of CHF 1.97 million (US2.22 million).

Although Meyer Burger had announced this year it was exiting the PV equipment sector and becomes a dedicated PV manufacturer of HJ modules at the former SolarWorld manufacturing facilities in Germany, the company had agreed with Ecosolifer that it would provide support services to the Hungarian PV manufacturer and had received a net cash inflow of CHF 0.89 million (US$1.0 million) advanced payment for the support services.

Ecosolifer’s new Hungarian facility was built with an annual nameplate capacity of around 350MW, while the initial contract with Meyer Burger equipment was around 100MW. Ecosolifer has plans to expand capacity to around 2GW through 2022. The PV manufacturer would need to source equipment from alternative equipment suppliers to achieve its goals.