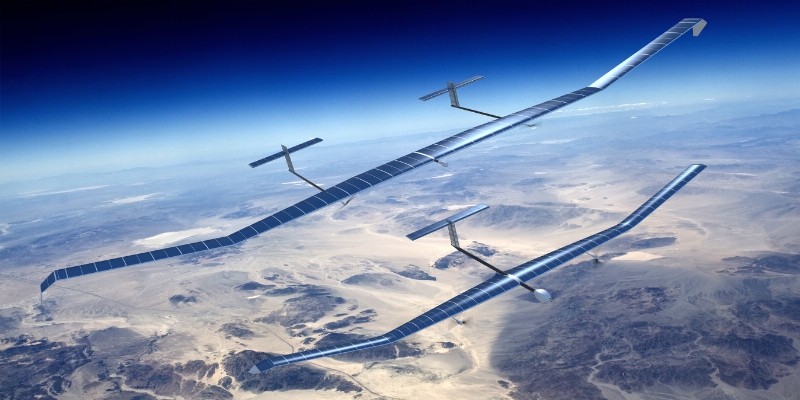 Airbus’s ‘unmanned air vehicle’ known as the Zephyr S, is a high altitude pseudo-satellite (HAPS), which runs entirely on solar power and can fly continuously for more than a month at a time. Airbus, which has already received two orders from Britain’s ministry of Defence, claims the drone is for surveillance and communications roles.

The Zephyr S holds various world records including 14 days ‘endurance and flying to altitudes of 70,000 feet. It has a wingspan of 25 metres, while being 30% lighter and carrying 50% more batteries than its predecessor.

MicroLink Devices has developed a lightweight, flexible, high-efficiency solar sheet that suits area and weight constrained applications such as these drones, which run on solar energy. 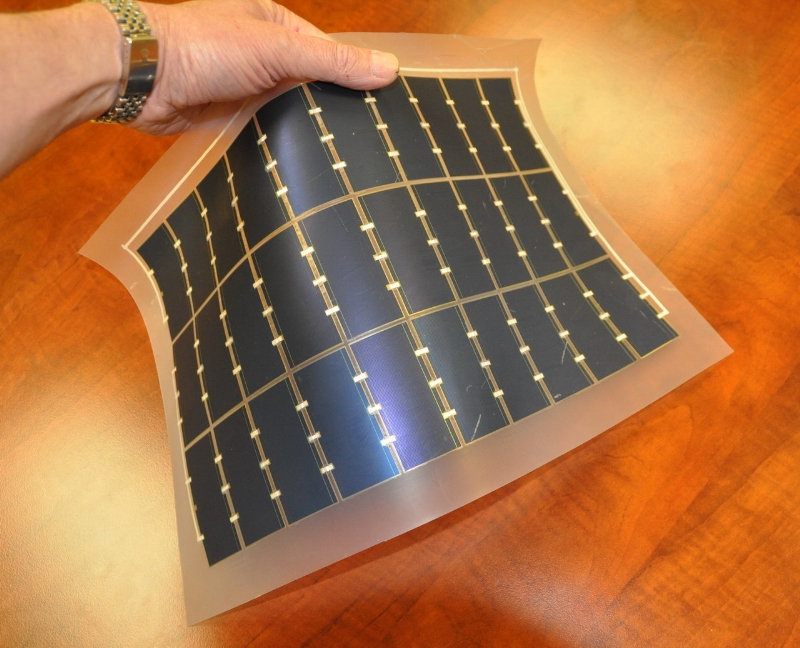 MicroLink's solar sheets have specific powers in excess of 1,000 W/kg and areal powers greater than 250 W/m2. MicroLink's ELO technology was sponsored by numerous US agencies including NASA, DARPA, the Air Force Research Laboratory, the Office of Naval Research, NAVAIR, Army Research Office, Army REF, CERDEC, and the Department of Energy.

Noren Pan, president and chief executive of MicroLink Devices, said: “We are extremely pleased to have developed a relationship with the Zephyr team four years ago and to transition our high-performance solar sheet development efforts into a production programme.

“We know of no other flexible solar sheet that offers a comparable performance in terms of power and weight and reliability under a wide temperature range.”