Modules to be taxed 5% in India after GST clarification

Solar modules in India will be taxed at a rate of 5% as opposed to the 18% that was announced two weeks ago under the Goods and Services Tax (GST).

The industry will be hugely relieved since total project capital costs are expected to only go up by only 4%, according to consultancy firm Bridge to India. This is significantly lower than the 10-12% cost increases projected after the original announcement of a far higher tax.

Indian revenue secretary Hasmukh Adhia said the tax on modules should actually be 5% just a few days after a Ministry of New and Renewable Energy (MNRE) official was on record admitting that the original announcement of a high tax could have been an “anomaly”.  An official clarification may be issued on 3 June when GST councils meet.

Engineering and construction services will now also be taxed at around 3%, but the effect of the GST on inverters is still unclear.

Ultimately, Bridge to India said: “The revised rate structure will not have any material negative impact on the industry because of the buffer afforded by sharp fall in equipment costs. It will allow project developers to proceed with construction. Some developers may still file compensation claims but many of them might simply absorb the additional burden to avoid scrutiny of sensitive commercial information.”

Finally the firm has called for MNRE to play a “hands-on role” and give clear advice to all stakeholders.

See Bridge to India's latest blog for PV Tech on the role of Southern states in integrating renewables to the grid. 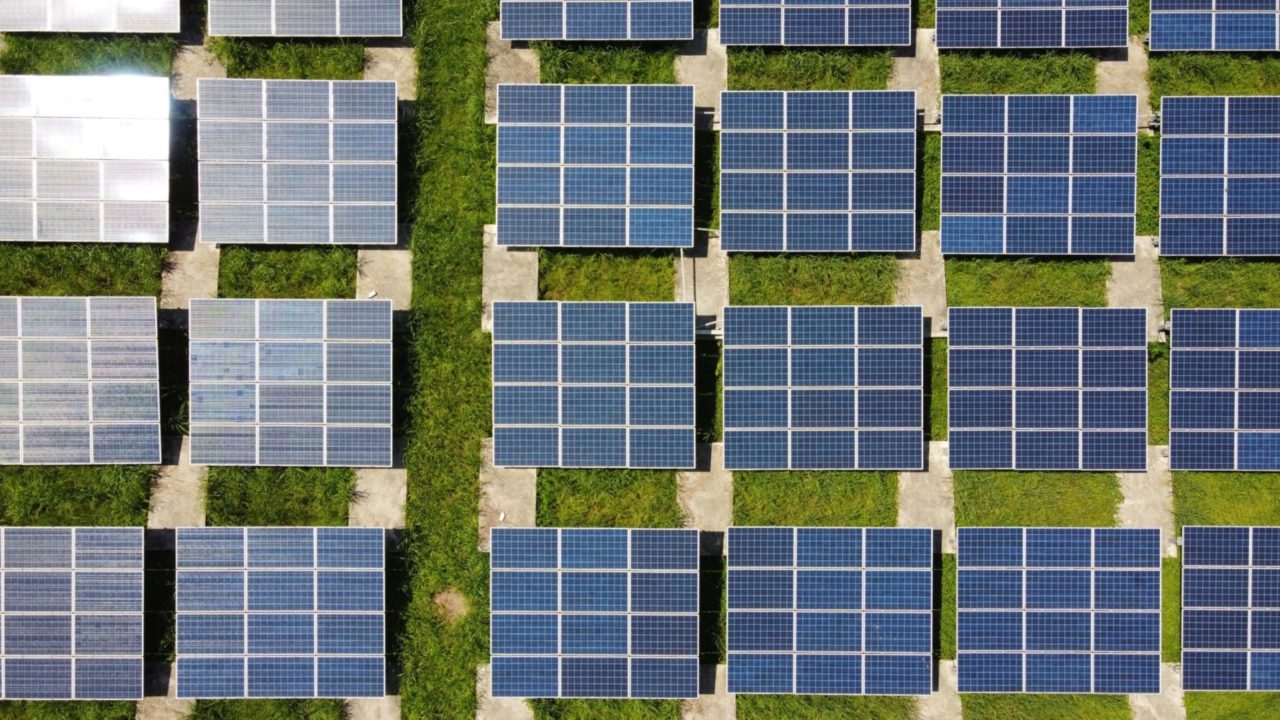