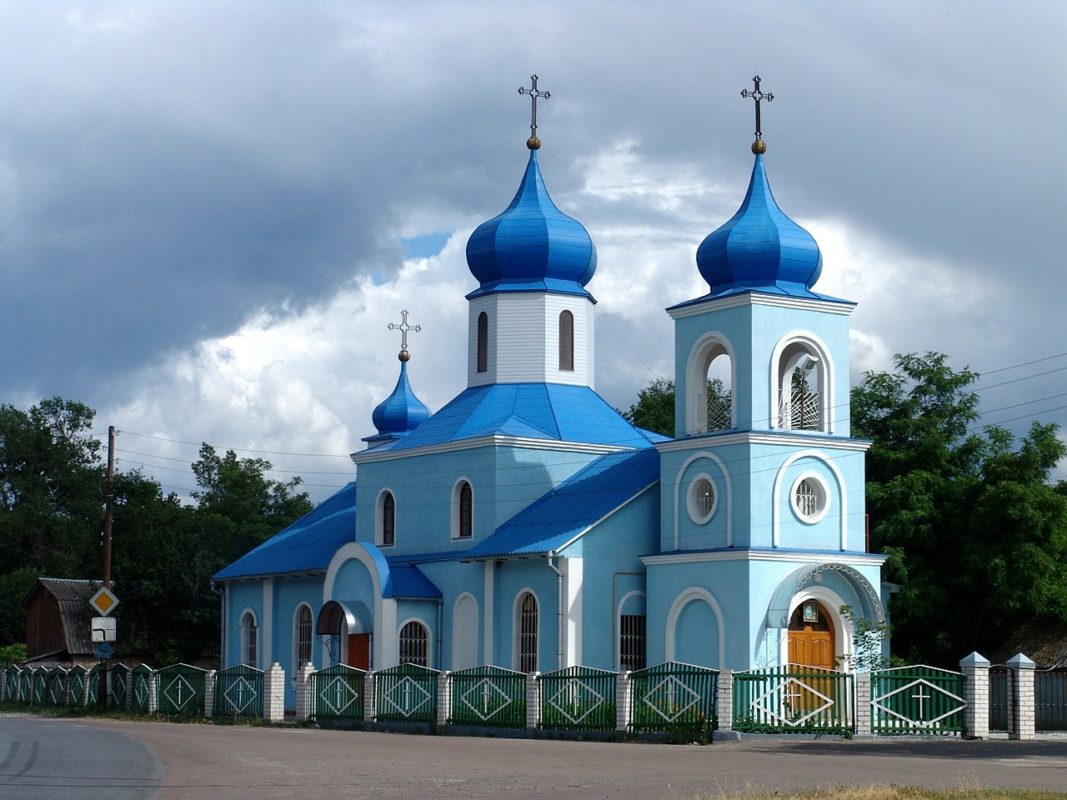 Moldova is to be assisted by the European Bank for Reconstruction and Development (EBRD) as it works to deliver its first ever auction series for large-scale renewables.

The EBRD will accept until 10 May 2019 expressions of interest from consultants to support the celebration of clean energy tenders this year, and potentially also next.

The auctions are poised to contract 80MW of wind, 25MW of PV and 8MW of biogas. They will be open to projects of 1MW-and-above, except for wind’s minimum thresholds of 4MW.

The six sought-after consultants – including energy, legal and financial experts – will review Moldova’s auction documents, as well as help the country evaluate bids and prepare for 15-year PPA negotiations with selected bidders.

The foundations of Moldova’s renewables campaign were laid out by the entry into force of a new law last March, requiring the nation-wide deployment of 168MW in new capacity.

As of late 2018, the former Soviet republic was home to 50-plus solar projects representing 4MW in aggregate capacity; small-scale rooftop schemes currently dominate the ecosystem.

PV capacity boosts going forward will not be limited to the 25MW Moldova wants to tender this year and next. A further 15MW will be supported through a feed-in tariff scheme.

Some, however, feel Moldova could go further with its PV build-up plans.

In late February this year, the International Renewable Agency (IRENA) said up to 4.5GW of solar – as well as 21GW of wind – could be installed under “attractive” financial conditions.

In its country update, the agency estimated that a fifth of the total 4.5GW would already be cost-competitive, while the remainder would reach that point by 2030.

29 November 2022
PV ModuleTech EMEA in Madrid on 29-30 November 2022 will address the factors underpinning the changing PV module landscape, gathering together all the key stakeholders across the value-chain from module production to field testing. Join us for presentations from the leading players in the sector, clearly identifying the opportunities and challenges set to impact module supply to Europe and the Middle-East over the next few years.
auction terms, auctions, cee, development finance institutions, eastern europe, ebrd, europe, european bank for reconstruction and development, moldova, renewable auctions, tenders, tenders and auctions