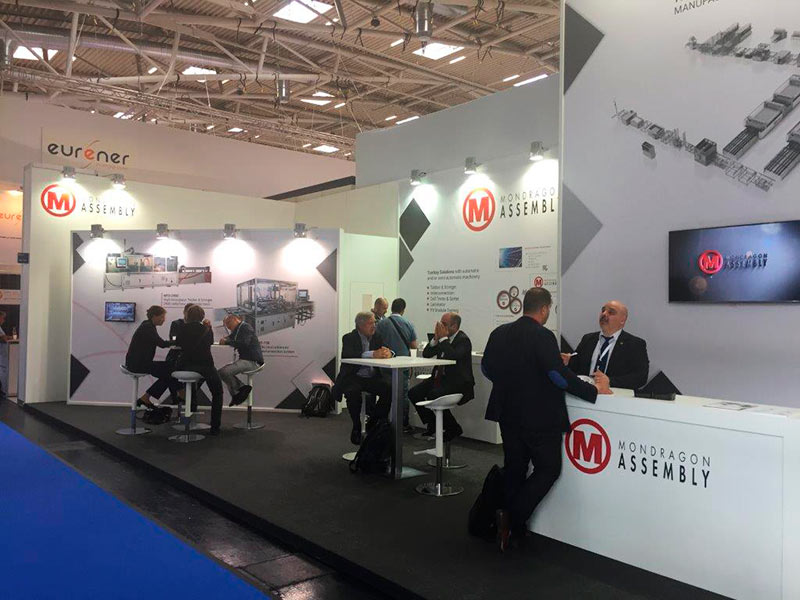 The new orders for Mondragon Assembly Solar were said to have totalled around €22 million (US$25.2 million).

The Mondragon team attending Intersolar Europe in June had noted that it expected to secure a number of projects spread across the world in the months after the exhibition.