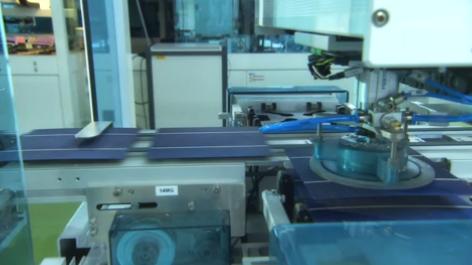 Sales in July dipped slightly from the previous month. Motech had sales of NT$1,987 million, compared to NT$2,032 million in June. 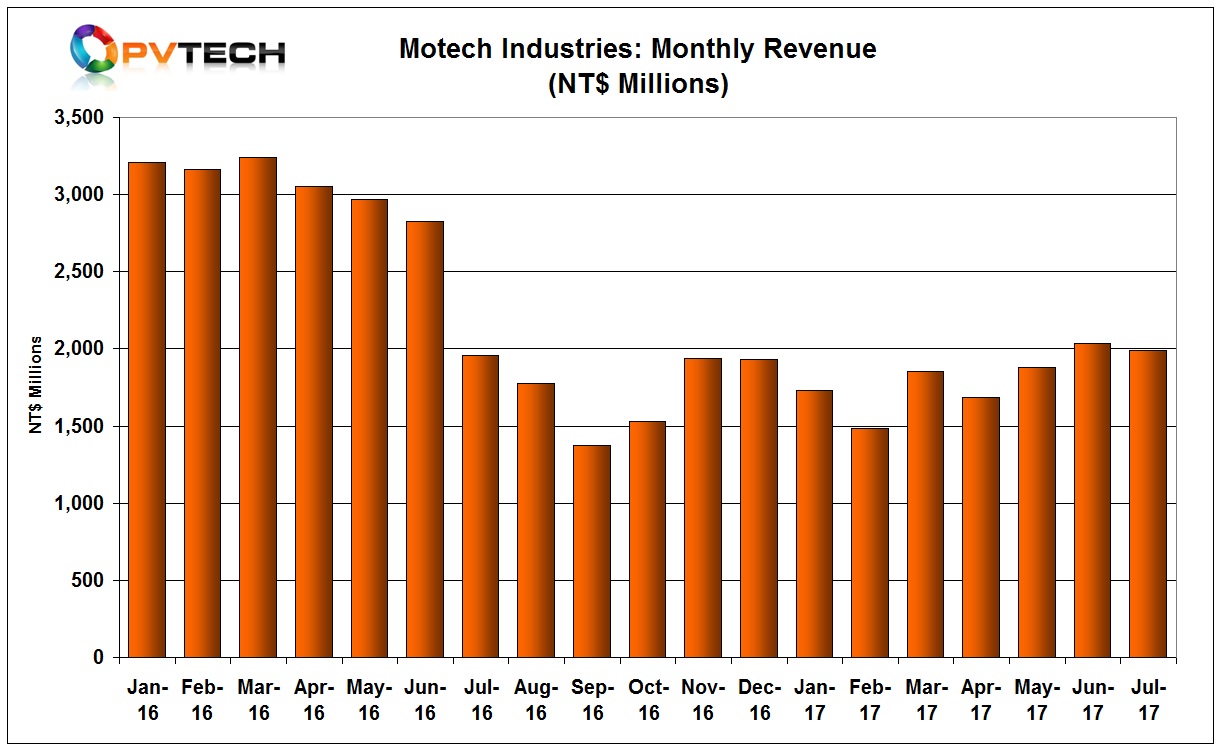 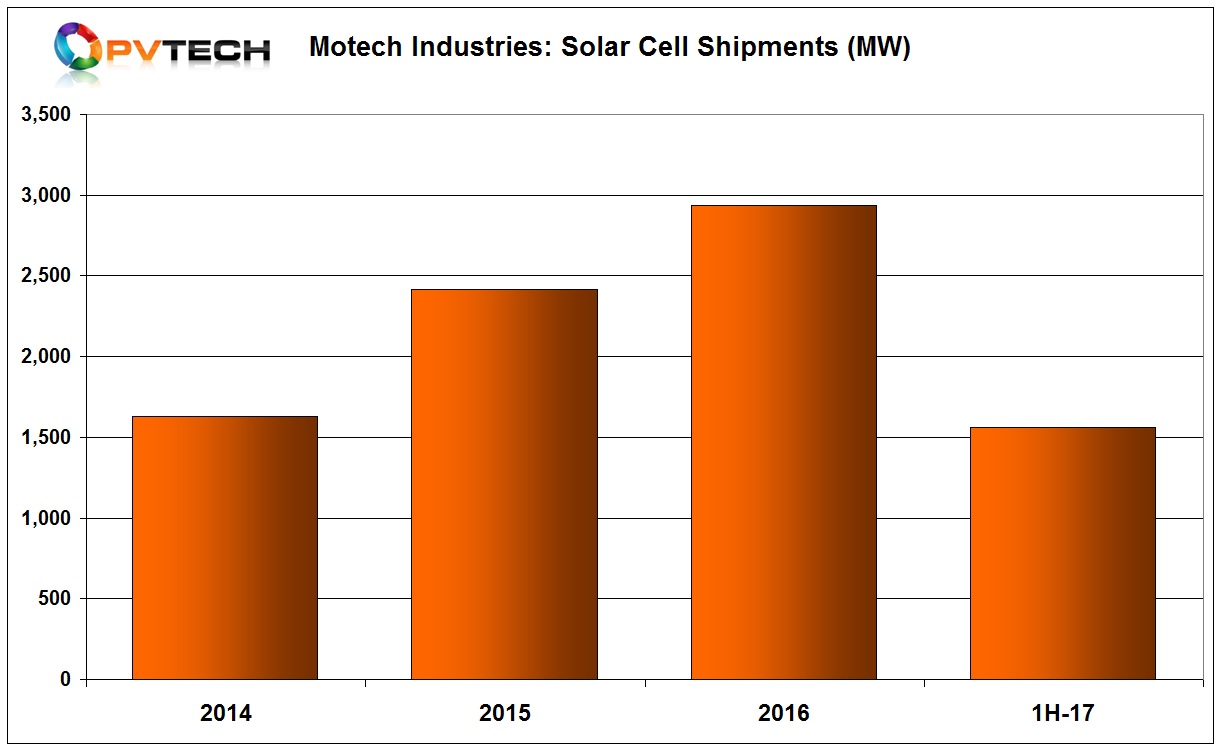 Motech is continuing to incrementally increase manufacturing capacity, reaching a total nameplate capacity of 3.6GW at the end of June, 2017, a 200MW increase from the end of the first quarter of 2017. Total capacity at the end of 2016 was 3.2GW.

The company has primarily added 600MW of solar cell capacity in Taiwan since the end of 2016, while adding around 170MW at its facility in Nanke, China. Motech also recently announced the establishment of a new solar cell facility by its subsidiary Motech Suzhou Renewable Energy Co in the Xuzhou Economic and Technological Development zone, Jiangsu Province, China.

Motech said that it was continuing to focus of cost reductions, while expanding its customer base in China and the US. Higher cell conversion efficiencies were also a priority as well as developing its downstream PV system business in the emerging Taiwanese market.

As PV Tech has highlighted in the first half of 2017, Taiwanese manufacturers have not recovered sales to levels remotely close to those set in prior year period. This is because there has been an increasing number of China-based cell producer ramping P-type monocrystalline and P-type multicrystalline cell production, while migrating to PERC (Passivated Emitter Rear Cell) technology, further restricting demand from Taiwanese suppliers, which are known for high-efficiency cells.

Limited capacity expansions and relative scale to a growing number of Chinese producers has also led to production cost reductions that have squeezed margins for Taiwanese producers.

Compounding the problem has been declining ASP’s and limited availability of mono wafers, offering higher margins than multi wafers.