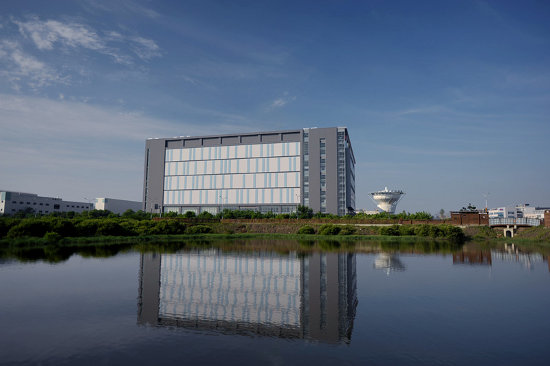 Taiwan-based cell and module producer Neo Solar Power (NSP) is not expecting a recovery in sales until fourth quarter of 2017, due to a series of market forces impacting its business. 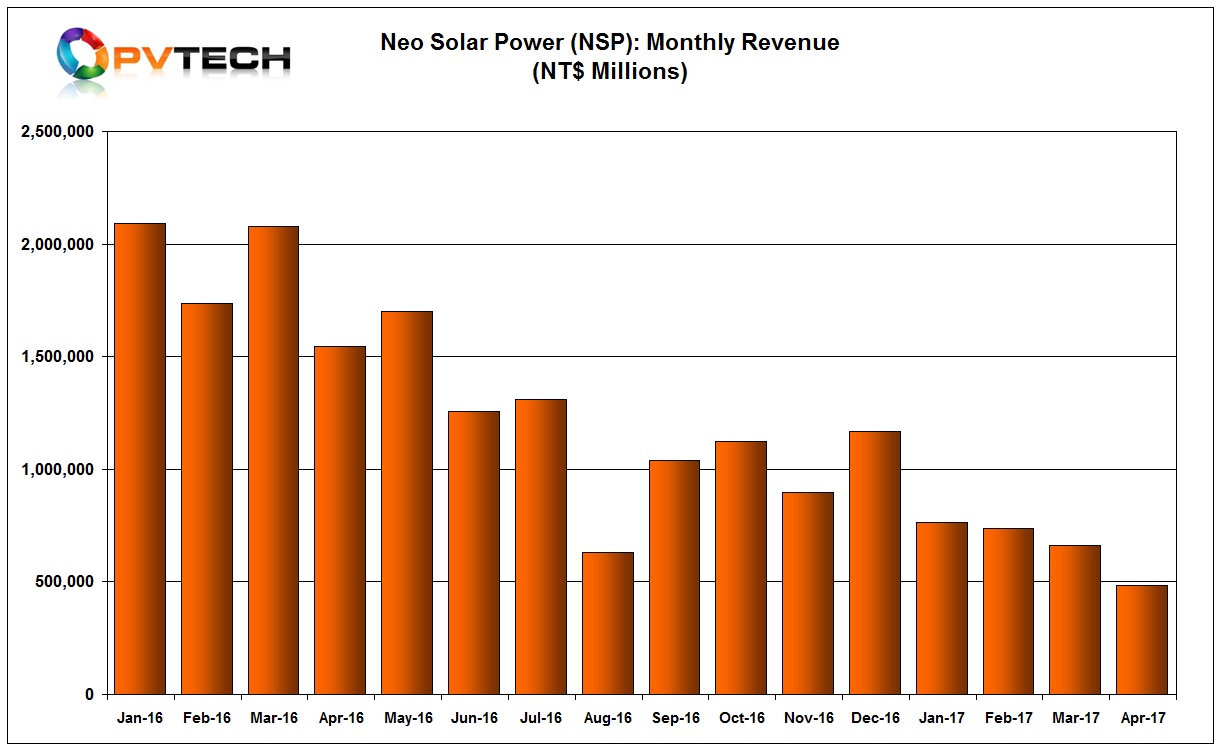 NSP highlighted a number of challenges it was facing. As PV Tech has already noted, and NSP reiterated that the expected surge in cell and PV module demand from China in the first quarter of 2017 has not materialised, despite official figures suggesting installations reached 7.21GW.

The company also noted that installation rush in China in the first half of 2017, had not materialised, resulting in further average selling price (ASP) erosion, due to overcapacity.

NSP said it was ‘determined to transition its business model, but the transition benefits from internal resources adjustment and re-allocation require time to mature. Following the expanding downstream solar system project business, the company’s performance is expected to grow from fourth quarter.’

The company raised new funding last year to weather the business transition. Cash and cash equivalents at the end of the first quarter of 2017 NT$7,149 million (US$237.1 million).

NSP has been shifting production outside Taiwan and China and relocating to South East Asia to overcome the US anti-dumping duties, while also supporting the build-out of its downstream PV project pipeline in Taiwan and overseas to support more than 2GW of manufacturing capacity.

The company believes its financial performance would improve from the fourth quarter of 2017 onwards.