Nepal looking to launch grid-connection program for 25MW of solar 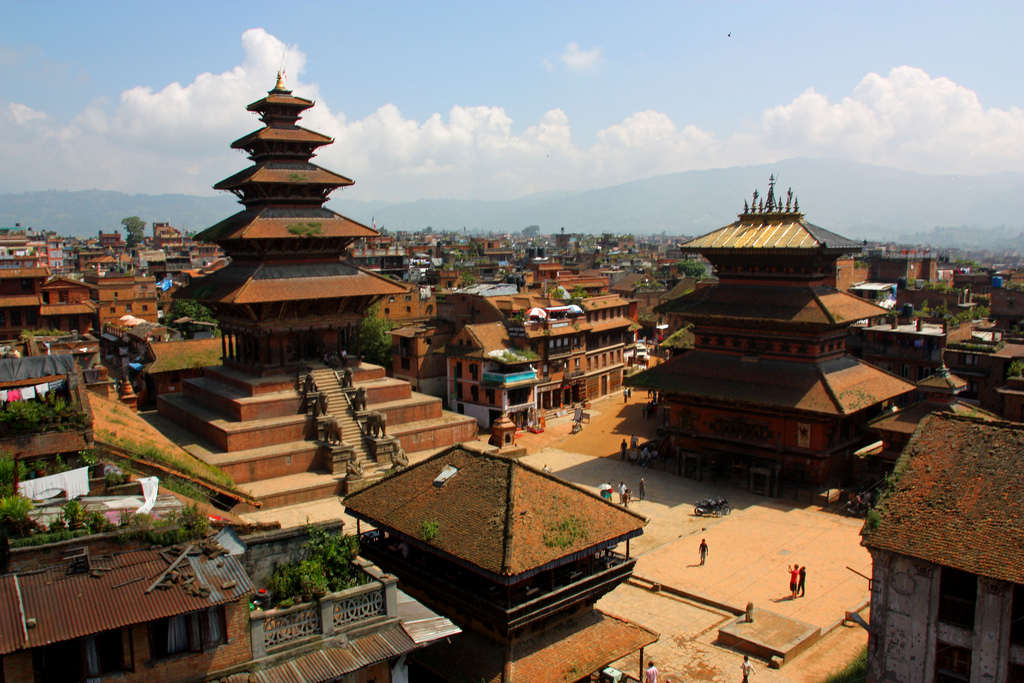 The Nepal Electricity Authority is on the search for consulting services in preparation of the launch of the energy authority’s Nepal Grid Solar and Energy Efficiency Project.

The project holds two goals — developing and installing 25MW of PV projects within Nepal in order to feed power directly to the NEA, as well as the development of a Distribution Loss Reduction Master Plan that will look to improve upon the power losses within the grid.

The NEA announced the request for proposals in regards to consulting services in early May, with all proposals expected to be submitted no later than 5 June 2017. A pre-proposal conference is expected to be held on 22 May 2017 in Kathmandu.

The Grid Solar and Energy Efficiency Project is expected to help develop a framework grid designed to properly utilise the 25MW of initial solar generation capacity.

Back in December 2016, Nepal received a US$20 million grant financed by the Scaling Up Renewable Energy in Low Income Countries Program (SREP) of the Climate Investment Funds (CIF) — which is administered by the Asian Development Bank (ADB).

The grant will feature “viability gap” funding that will finance the difference between the private-sector cost of producing utility-scale solar power and the minimum price that the NEA is willing to pay for the energy.

Aiming Zhou, senior energy specialist at ADB’s South Asia regional department, said: “Providing some financial security to the private sector should draw more private investment into this critical sector in Nepal and, in doing so, reduce pressure on government finances. And once the private sector better understands the Nepal solar sector, I would expect them to seek investment opportunities elsewhere in Nepal or indeed the region.”

The ADB noted that the funding under the grant will be payable on the first day of operation of a PV project up to the end June 2022. Bidding for the projects was slated to begin in the first quarter of 2017 and is expected to last six to 12 months.