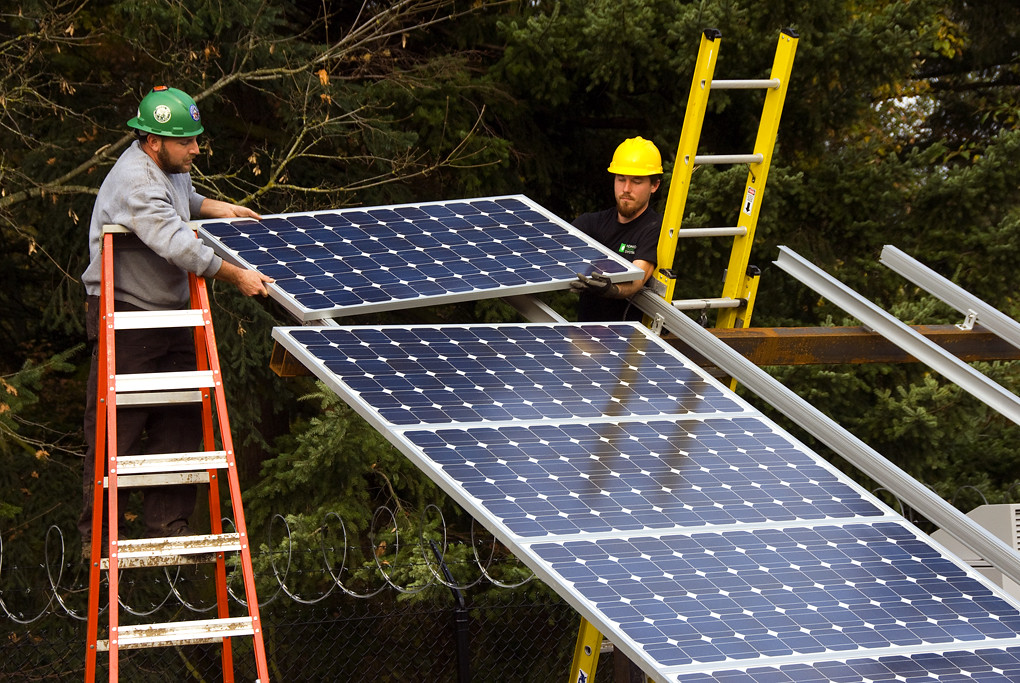 US clean energy operators have ramped up calls for federal help against the COVID-19 crisis after a new review found job losses in April were “a lot worse than expected”.

E2, ACORE, E4TheFuture and BW Research Partnership had warned in mid-April that US clean energy firms could shed a cumulative 500,000 jobs “in the coming months”. This week, their update confirmed that the job loss threshold was not only reached, but amply exceeded, in a matter of weeks.

The segment-by-segment breakdown (see below) reveals energy efficiency workers were hit the hardest in absolute terms in April. As a share of the entire workforce, however, the job losses over the month in renewables (13%), energy storage (14%) and clean fuels (26%) were sizeable.

US clean energy job losses in March and April 2020, per segment

Meanwhile, Gregory Wetstone, CEO of clean energy association ACORE, said help from the US Congress in the form of tax credit relief – an area the Treasury has signalled a will to reform – would allow the sector to bounce back, following the “unprecedented blow” from COVID-19.

Continued inaction could see job losses spiral to reach a total of 850,000 by the end of June, E2 and the others warned. Should it materialise, the scenario would mean a quarter of the workforce the US clean energy sector boasted at the start of 2020 would be gone within six months.

As was the case in March, the data on unemployment filings for April 2020 suggests that ethnic minorities bore a disproportionate brunt of job losses last month. For instance, Hispanic and Latino workers represented a 14% share of the clean energy workforce but accounted for 25% of job cuts.

In a repeat of the trends seen in March, California – home to some of the country’s top solar players – was the worst-hit state in absolute terms, going on to record nearly one-in-five US clean energy job losses nationwide.

Job cuts were also significant over in Kentucky, Hawaii and Louisiana, with workforces shrinking by more than 25% across each over April alone. At 31%, Georgia saw the largest relative losses and doubled the 15% average recorded US-wide.

The talk by E2 and others of a tough Q2 tallies up with the expectations of individual solar players. From Sunrun to Vivint Solar and SolarEdge, the names part of the recent flurry of financial updates all expected a solid Q1 to lead to a performance slowdown in Q2.

With the US as leader of global COVID-19 rankings – with 1,390,000-plus virus cases and 84,000-plus deaths reported at the time of writing – solar currently faces the prospect of new presidential elections in November, after years of protectionist policies from the current administration.

6 June 2023
Join us in Napa to unlock the key to reliable PV module supply to the U.S. market in 2023 & 2024. We'll also be gathering the main players in the US solar market for some wine tasting!
acore, california, coronavirus, covid-19, e2, employment, layoffs, north america, residential, solar workers, us, usa, workforce