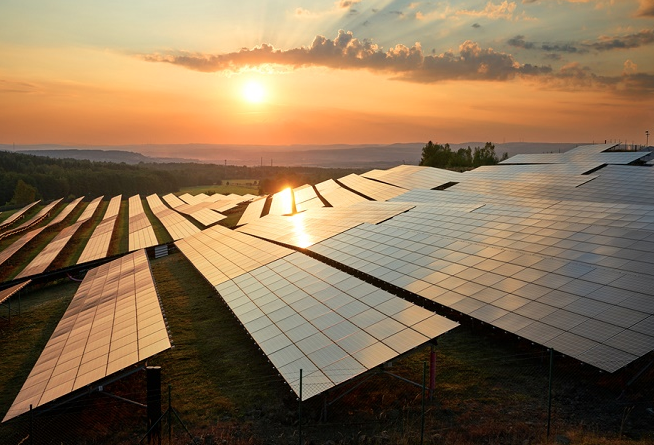 The New South Wales Department of Planning & Environment has approved three separate solar projects amounting to 492MW capacity, including one project with 100MWh of battery storage.

It has approved the construction of a new 47MW solar farm in Gregadoo, Wagga Wagga, providing more than 150 construction jobs over the coming year.

Director of Resource Assessments, Clay Preshaw, said the AU$61 million facility will be able to power more than 17,500 homes each year and provide a significant economic boost to Wagga Wagga’s local economy.

The project is being managed by Green Switch  Australia  (GSA).

The Department has also approved the AU$262 million, 170MW Suntop Solar Farm project in the state’s Central West, 10 kilometres west of Wellington, which will power up to 70,000 homes and provide up to 250 jobs during construction.

The project will be developed by Photon Energy Australia.

The Department has also approved the AU$407 million, 275MW solar farm at Darlington Point near Griffith, including a 100MWh battery energy storage system, which will power over 130,000 homes each year and provide up to 300 jobs during and after construction.

The project is being developed by Edify Energy.

To date, the NSW Government and independent regional planning panels have approved a total of 50 large-scale solar projects across the state