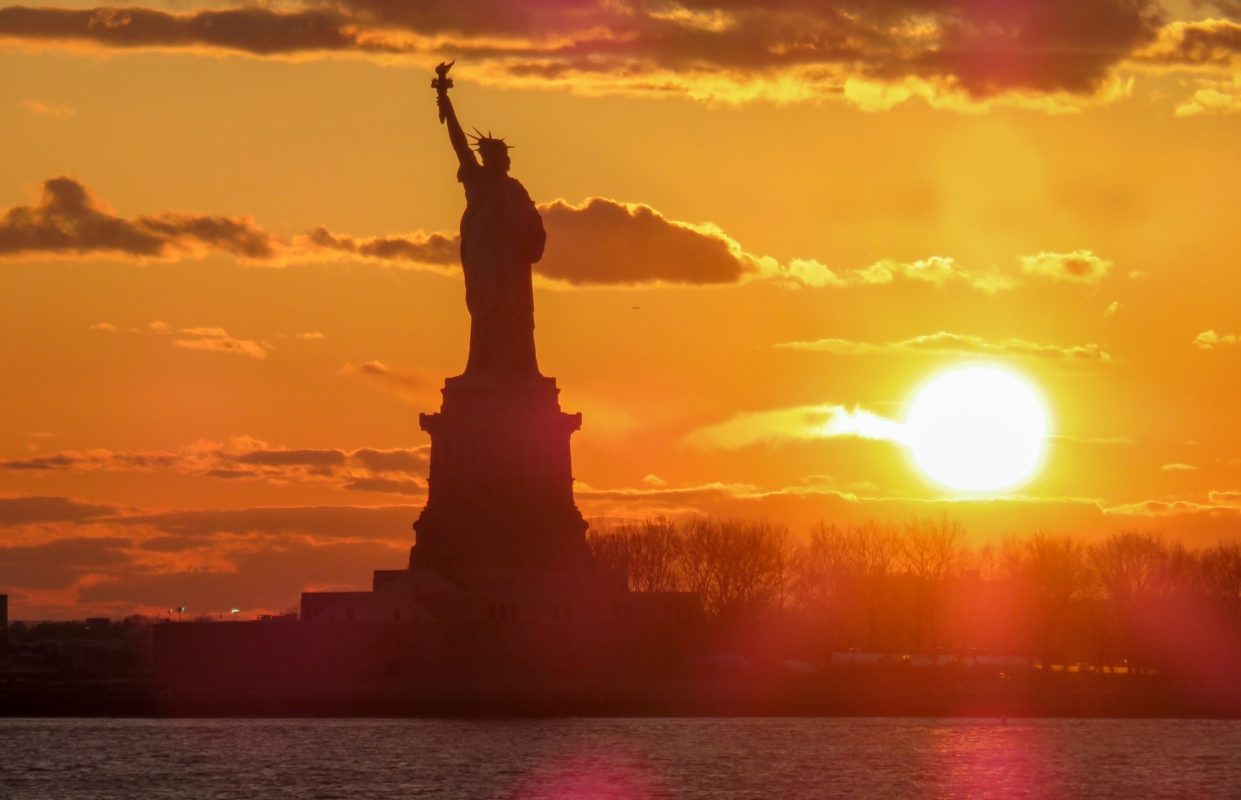 New York Governor Andrew Cuomo has announced the largest combined green energy solicitations ever issued in the US, seeking up to 4GW of renewable capacity to combat climate change.

While the majority of the solicitations' combined total – 2.5GW – is for offshore wind, two solicitations for land-based, large-scale renewable energy look to procure more than 1.5GW of capacity.

The land-based solicitations, combined with a multi-port funding opportunity, are expected to spur approximately US$7 billion in direct investments and to create approximately 4,500 short- and long-term jobs, as Cuomo aims to jumpstart economic growth amid the ongoing COVID-19 pandemic.

The Democratic governor said he remains “laser-focused” on implementing a “nation-leading” climate plan and growing the clean energy economy.

“With these record-breaking solicitations for renewable energy and new port infrastructure, New York continues to lead the way with the most ambitious green new deal in the nation, creating a future fueled by clean, renewable energy sources.”

New York’s issuance of coordinated land-based renewable energy solicitations is expected to result in the development of dozens of new large-scale renewable projects over the next decade.

NYSERDA's solicitation calls for the development of Tier-1 eligible renewable energy projects that will generate 1.6 million MWh or more annually. Projects selected will be the fastest to construction under legislation aimed at vastly accelerating renewable energy. NYSERDA expects to notify the awarded developers in early 2021.

Meanwhile, NYPA's solicitation calls for the development of utility-scale renewable projects that will produce an annual output of up to 2 million MWh or more. Eligible technologies include solar photovoltaic and wind and may include an option to pair with energy storage. Projects are required to interconnect into New York State and have a generation capacity that falls within the category of 20-25MW or 100MW or greater. The selected projects are expected to come online between 2021 and 2024, and winning bidders will be announced by the end of 2020.

These solicitations encourage proposals that cost-effectively pair renewable energy with advanced energy storage technologies to help meet Governor Cuomo's commitment to deploy 3GW of energy storage by 2030, up from 1.5GW by 2025.

NYPA CEO Gil Quiniones said New York is spearheading the transformation to a clean energy economy by accelerating the development of more large-scale solar and wind projects “in every corner of the state”.

“These investments put us at the forefront of the transformation to clean energy and like New York always does, we are leading the charge.”