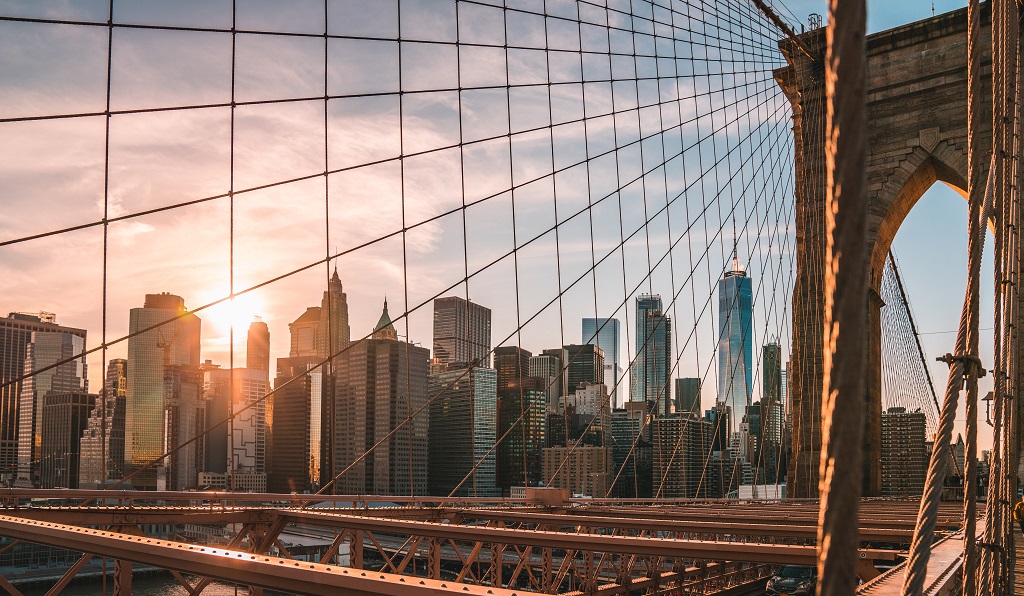 US federal energy regulator FERC has been accused of promoting fossil fuels after upholding a provision said to be hindering green energy’s involvement in New York state’s capacity market.

On Thursday, FERC was censored by green energy representatives after rejecting a complaint against the power mitigation regime, which applies to projects looking to take part in the installed capacity market (ICAP) auctions run by the New York Independent System Operator (NYISO).

In a complaint filed against NYISO last July, state energy agencies NYSERDA and the New York Public Service Commission said the measures are “unjust, unreasonable, unduly discriminatory” and may prevent storage from growing under state-wide targets for 2025 (1.5GW) and 2030 (3GW).

FERC has now acted, however, to quash their complaint. In the order it published last week, the regulator said it was dismissing the complaint against NYISO because, among other reasons, it “does not agree” with the claim that subjecting storage to buyer-side mitigation rules limits its entry to the capacity market.