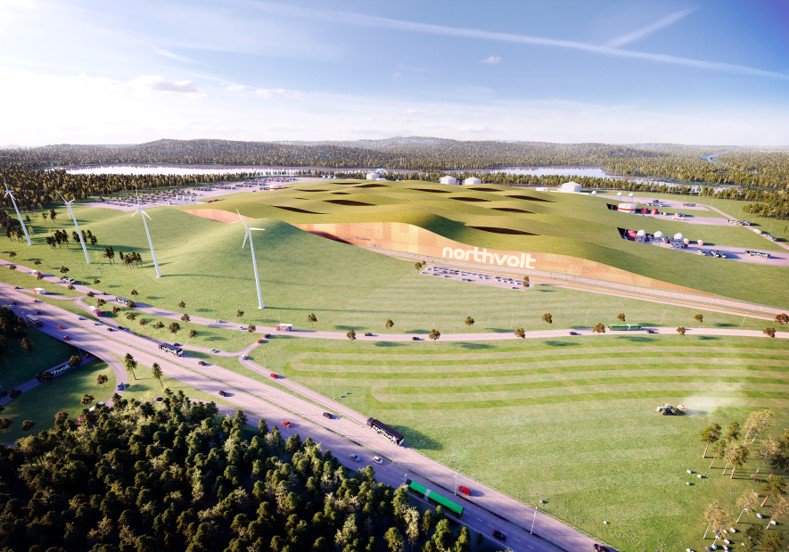 Swedish start-up Northvolt, which is run by two former Tesla Motors executives, plans to build a huge lithium-ion battery factory in the Nordic region, giving Tesla and Panasonic's Nevada Gigafactory a close rival within Europe in terms of size.

The Stockholm-based company’s website reveals plans for what will be Europe’s largest battery factory, standing at more than 32GWh divided into four blocks of 8GWh capacity and needing more than €4 billion investment.

The site will require 500,000m2 of land – roughly equivalent to nine football pitches. 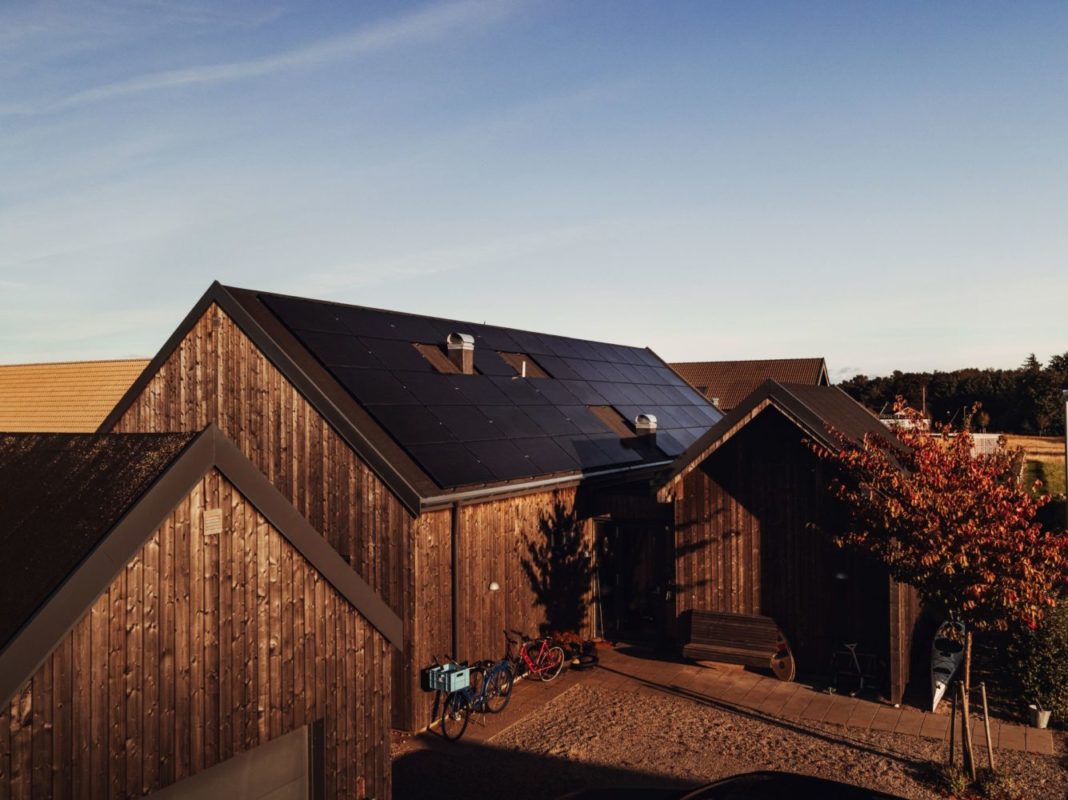