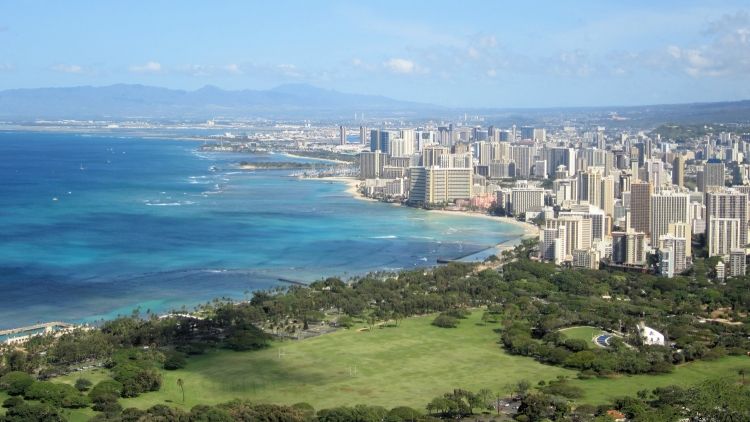 These three projects were originally proposed by SunEdison and were acquired by NRG at the end of November 2016 during SunEdison’s Chapter 11 proceedings. As a result of the beleaguered renewables company missing contract deadlines, HECO terminated the original PPAs for the three projects, now successfully negotiated new 22-year agreements with NRG.

The new prices are lower than the SunEdison agreements – which were both at around 13.5 cents/kWh.

“Working with NRG to get these projects back on is an important step forward in our renewable energy plans for Oahu,” said Alan Oshima, HECO president and CEO. “Our decision to cancel the SunEdison agreements before bankruptcy has allowed us to bring better value to our customers who will get the benefits of lower prices over the life of these contracts.”

The Oahu projects announcement comes just after HECO commissioned the Island’s largest solar park this week, the 27.6MW Waianae solar farm. All the new generation is aiding Hawaii in achieving its accelerated target of 100% clean energy generation by 2040.

“We’re thrilled to partner with Hawaiian Electric on these exciting projects which will help Hawaii meet its aggressive 100 percent renewable energy targets and provide decades of clean energy generation in the state,” said Craig Cornelius,president, NRG Renewables. “We’re looking forward to moving construction forward and bringing the projects online as soon as possible.”