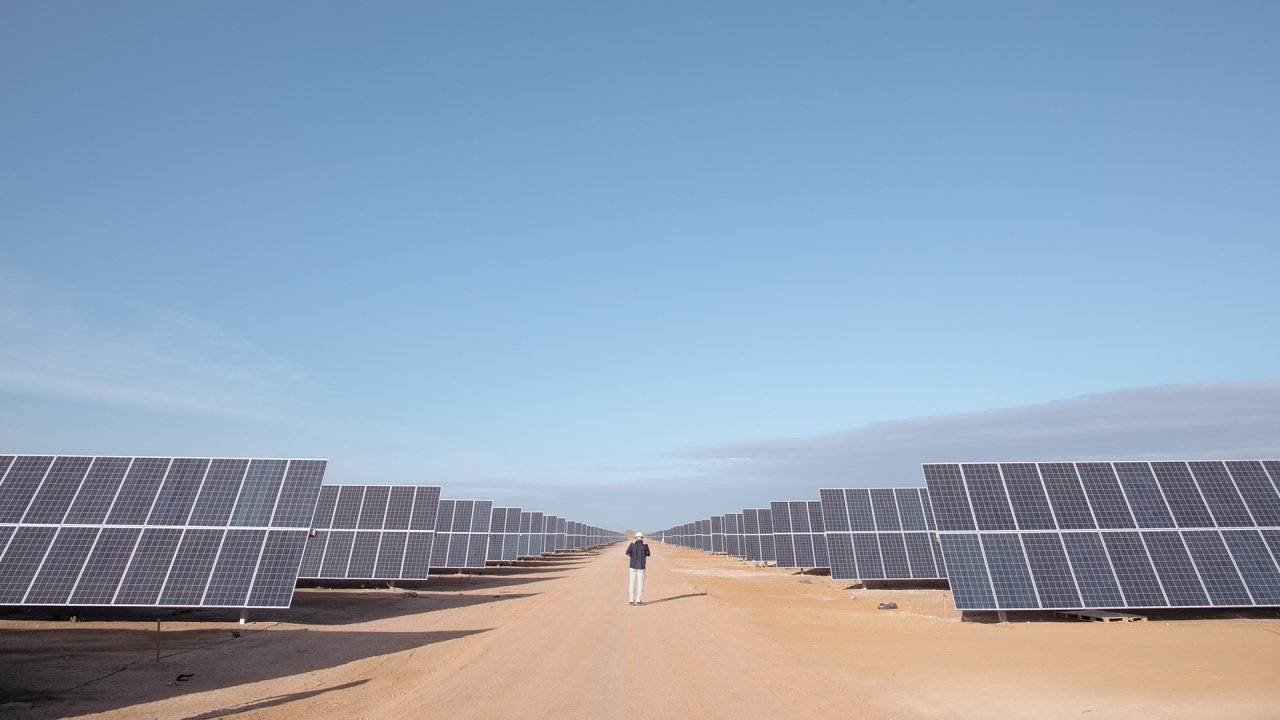 The O&G major confirmed late last week that it had taken an additional 6.5 million shares in the Oslo-headquartered solar firm, taking its total shareholding to 15.2%.

The transaction came at a total purchase price of NOK724 million (US$78.5 million), a transaction which values Scatec at around US$1.5 billion.

It comes just over a year after Equinor, formerly known as Statoil, first acquired an interest in Scatec, picking up a 10% stake in November 2018. It was shortly followed by the completion of a 162MW solar project in Brazil that the duo worked on together.

“Since acquiring a 10% interest a year ago, we have continued to work effectively with Scatec’s management and now we are capitalising on an opportunity to acquire an additional stake in this high performing company,” he said.

Scatec Solar has thrived in 2019, confirming at the start of the year that it had more than 1GW under construction in six countries, including a bifacial solar project in Egypt, a 65MW array in Malaysia and a raft of solar farms in Ukraine.

“Our shareholding in Scatec Solar remains an important long-term investment for Equinor and reinforces our strategy to develop a strong position in renewables to secure lasting value for our shareholders,” Eitrheim added.

27 June 2023
Join us in London for 2 days as we look at the UK’s new landscape for utility & rooftop solar. Understand the new opportunities within this GW-plus annual market!
eqiunor, finance, investment, m&a, scatec, solar pv