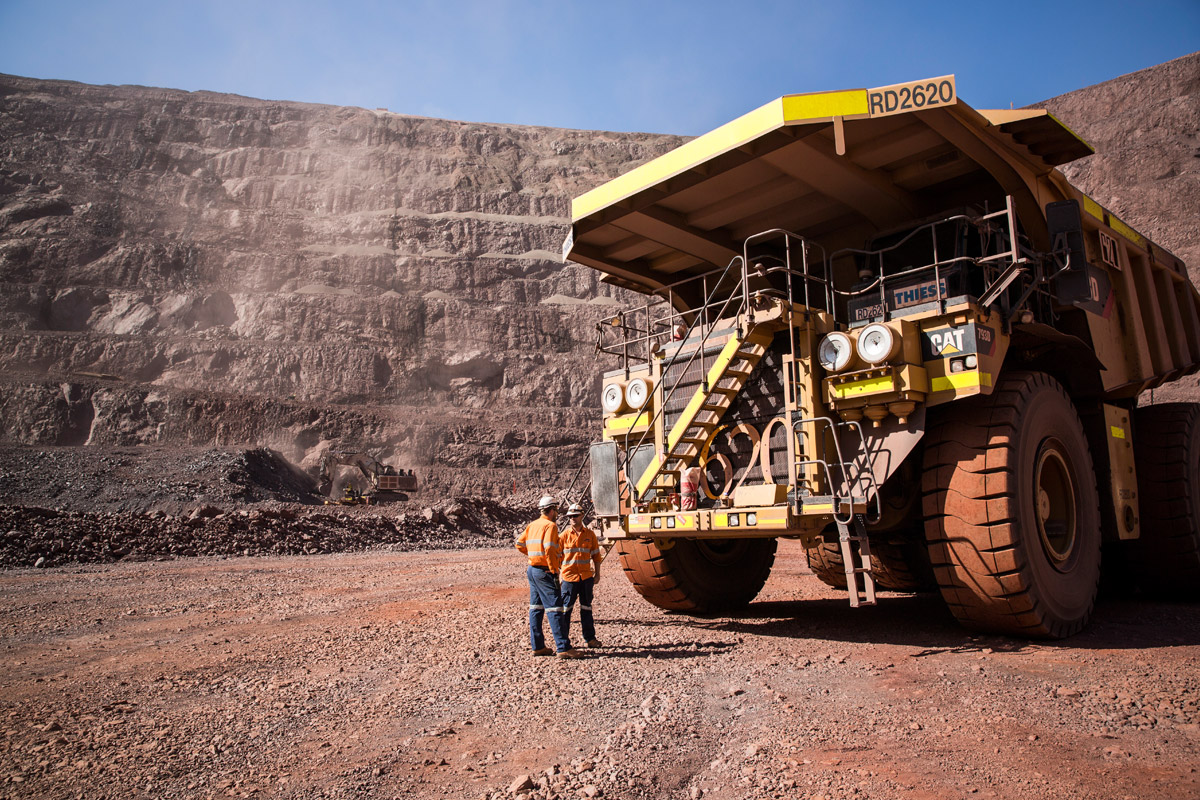 Australian miner Oz Minerals is turning to wind and solar power for operations at what is billed as the largest unexplored nickel-copper deposit in Australia, it order to curb the need for “high cost fossil fuels.”

The Australian mining giant estimates that 55MW of combined diesel, solar and wind will satisfy the West Musgrave mine's power needs. Renewables will account for 70 to 80% of power generation. The remainder will be supplied by diesel and battery storage.

The West Musgrave mine is near the border between South Australia and Western Australia. Adelaide-based Oz Minerals, one of the largest miners in Australia, has a 70% stake in the project. Perth-based Cassini Resources owns the rest.

“Baseline data collected over the last year has demonstrated a high quality, consistent solar and wind resource is available, with higher wind velocities at night offsetting the lack of solar power,” a mine progress update released by Oz Minerals on Wednesday reads. It noted that solar PV and wind power solutions are both “economically viable” and “technically mature.”

Such an economic viability is critical, it said, given that power accounts for a whopping 40% of the operation’s processing costs.

Power is to be sourced through a power purchase agreement. Oz Minerals said it has received a “large number” of proposals from major utilities, independent power producers, infrastructure funders and equipment manufacturers.

The companies have extended the mine’s pre-feasibility timeline to early 2020 on account of “several opportunities and some threats” that warrant “further investigation.”

Oz Minerals CEO Andrew Cole said in a statement that the opportunities, which include the hybrid power solutions, have “the potential to reduce our carbon footprint and power costs versus a traditional mine footprint, while improving overall project economics.”

Oz Minerals and Cassini Resources are the latest in a string of miners turning to renewables to offset fossil fuel generation in Australia.

In June, Oz Minerals announced that it would trial a wind-solar-storage power plant, which includes 250kW of solar, at its Carrapateena copper-gold mine in South Australia. Earlier this year, Gold Fields signed a contract with British power generation equipment provider Aggreko to build and operate an 8MWp/2MW hybrid solar-thermal-battery storage system at its Granny Smith mine in Western Australia.