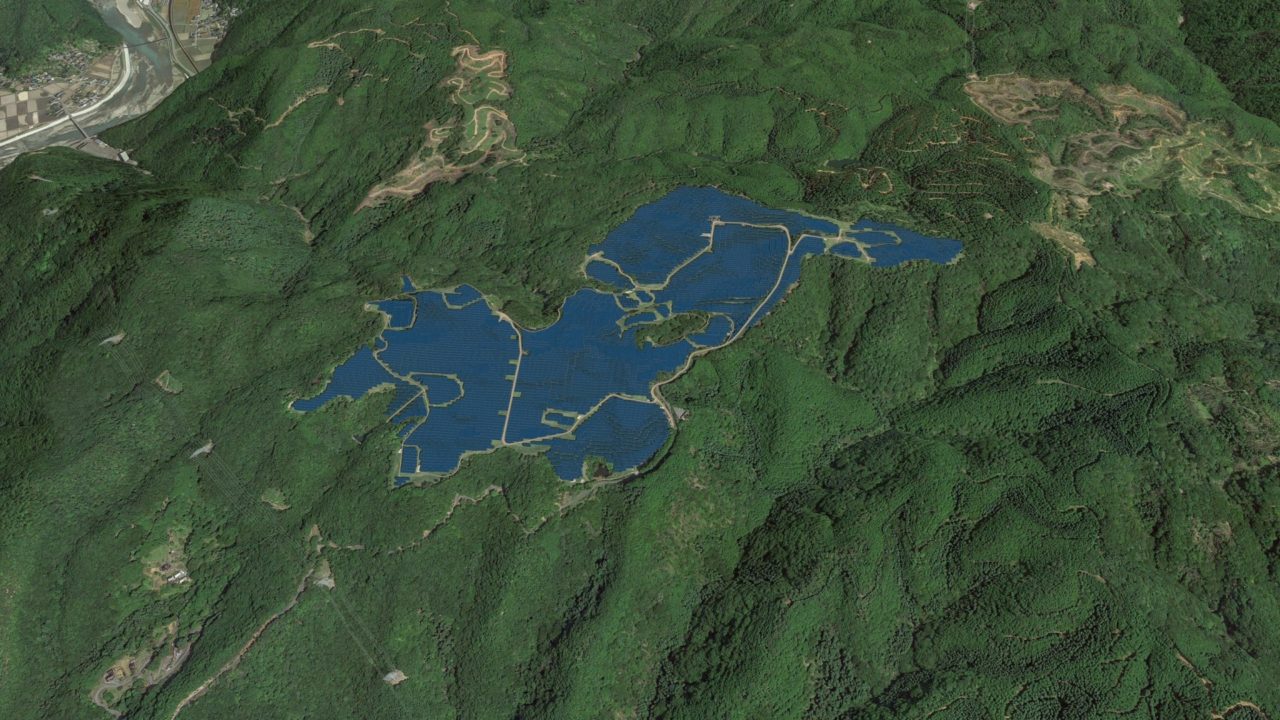 Pacifico has hired construction company Sharp Energy Solutions to build the plant on the site of a former golf course, which is expected to come online in 2023. Once complete, it will generate around 93 million kWhs of electricity per year. The project was financed by MUFG Bank.

Pacifico has now commenced development of 14 PV plants across Japan, nine of which are now up and running, with a total capacity of 1.17GW.

Solar power is likely to play a key role in Japan’s future energy sector since the country has set out a commitment to reach carbon neutrality by 2050. Prime Minister Yoshihide Suga said earlier this year that the government will ramp up R&D of innovative solutions to help reach this target, and singled out next-generation solar cells. Speaking during a webinar earlier in December Izumi Kaizuka, principal analyst at research group RTS Corporation, said that Japan’s PV companies could reach 150GW of culminative installations by the end of the decade. The 64GW capacity by 2030 target previously set out by the government has already been surpassed.

Pacifico Energy said in a statement that it is “committed” to expanding Japan’s solar capacity and “will continue to cooperate with local and regional communities to realise a more sustainable world”.