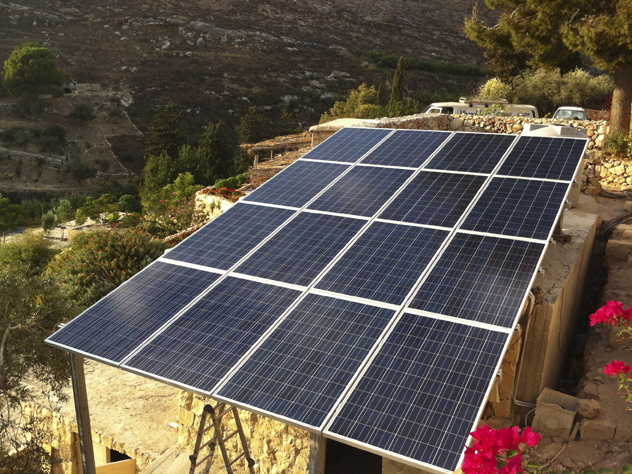 Solar finance company PEG Africa has raised US$13.5 million for household solar systems in Ghana and the Ivory Coast, which is expected to reach up to 500,000 people.

Customers on US$5-US$10 income per day can access loans for off-grid solar home systems through PEG using pay-as-you-go technology. Small incremental payments are made over a period of time allowing energy access to people who may typically find it unaffordable.

PEG partnered with SunFunder in a multi-currency syndicated loan with six other lenders participating.

The fund was raised through a combination of debt and a series B equity financing, the first round raised US$7.5 bringing the total up to US$21 million.

Hugh Whalan, CEO of PEG Africa, said: “PEG Africa will be able to reach a major milestone of extending energy and financing to half a million people. We are excited that we can now accelerate our growth plans in key West African markets.”

With the growth of the African solar market off-grid finance and syndication is becoming increasingly popular.

In August the World Bank provided US$150 million in credit for off-grid solar for marginalised communities in Kenya. The project is expected to reach 1.3 million Kenyans in 277,000 homes.

A recent Global Off-Grid Semi Annual Market report covering the first half of 2017 reported over 120 million people worldwide now have access to off-grid solar. The report showed 3.52 million product sales from January – June 2017 with 1.77 million (50%) accounted for in Sub-Saharan Africa.