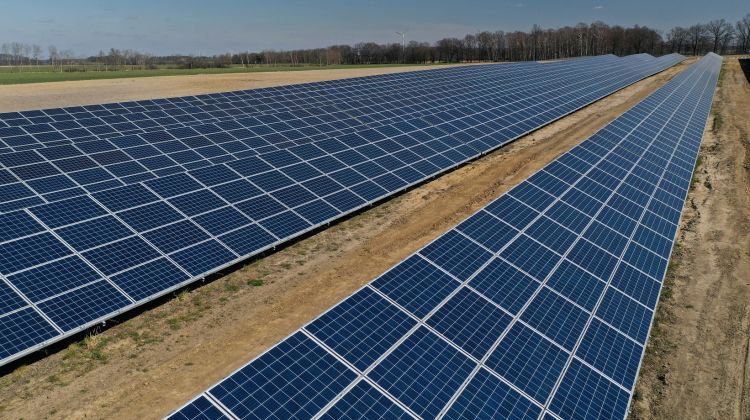 Polish solar has reportedly scored a milestone in recent days, with a portfolio set to change hands following the country’s “largest solar” deal to date.

Warszaw-based developer R.Power has completed the sell-off of a 122MWp fleet of ground-mounted solar, choosing UK asset manager Aberdeen Standard Investments (ASI) as the buyer for the package of turnkey assets.

In a statement, the duo did not shed light on the deal’s price tag but explained the 122MWp portfolio comprises small-scale solar plants, with 130 individual systems included in the transaction. The installations are mostly located across Poland’s west and centre, the firms said.

Under its new owner ASI, the 134GWh-a-year solar fleet will enjoy contracts-for-difference (CfD) support for 15 years. ASI – which has signed off on five other solar transactions in Poland prior to this – described the country’s regulatory framework as “supportive”.

ASI, the manager of £486.5bn (US$608.5 billion) in assets as of 31 December 2019, has used its Economic Infrastructure programme to fund plays in Finland, Norway and others. In Poland, the entity has so far signed three deals concerning R.Power renewable assets.

The talk of Poland’s largest solar deal to date emerges as the country scales positions in European rankings.

In 2019 – as industry gatherings singled out the country as a PV market to watch – the Eastern state took installed PV capacity from 562MW to 1.3GW, quadrupling the cumulative count year-on-year. Government CfD auctions have fueled growth of a sector still defined by smaller installations.

Larger projects are gradually rising to the fore, however. PGE, a coal giant and Poland’s top utility, is persisting with a 2.5GW solar push despite COVID-19’s impacts on its other business lines. Plans for a separate, China-backed 600MW scheme west of Warszaw emerged last September.