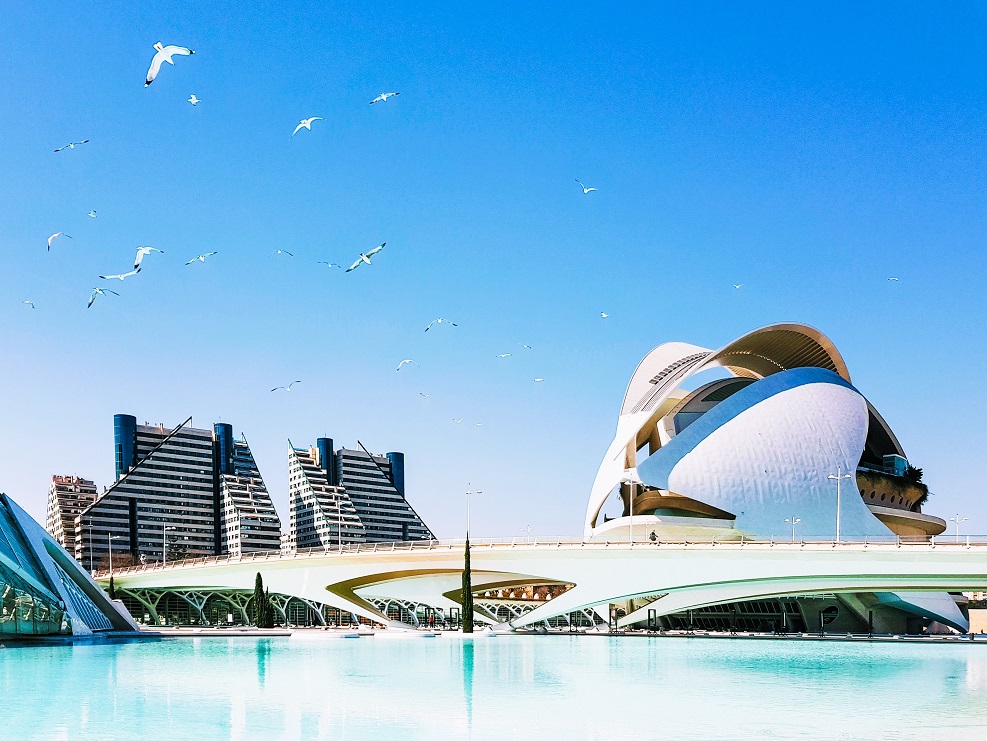 Yet another major subsidy-free solar pipeline is in the works in Spain, following the announcement of a joint push between a local developer and a foreign oil and gas (O&G) major.

Over the weekend, Madrid-headquartered Powertis said it will co-develop a 1GW PV pipeline in Spain alongside Total, the increasingly solar-keen French O&G group.

In a statement, the PV specialist said the 1GW will be deployed under a joint venture with Total and is expected to require overall investments of €700 million (US$764 million).

Contacted later by PV Tech, Powertis confirmed the 1GW pipeline is all new solar and will be fully developed without subsidies or other form of state support.

The 1GW portfolio will be split between 20 PV projects, Powertis told this publication, adding that the largest installation is set to boast an individual capacity of 200MW.

Quizzed over potential project locations, the developer explained the pipeline will be mainly deployed in Spain’s Levante region, which encompasses Catalonia, Valencia and other east-coast areas.

Powertis said PPAs will be jointly sought with Total, which will retain the option to secure the power produced of these PV plants. However, the firm would not elaborate on the current state-of-play of specific PPA negotiations nor on any plans for merchant sales once PPAs expire.

The firm’s latest subsidy-free play follows its efforts to build a footprint in its home market of Spain, where it claims to have amassed a 950MW PV portfolio at various stages of development.

In Brazil – Powertis’s other top solar market – the firm is working on a 765MW portfolio, funded by top national banks BNDES and BNB and split into four individual projects.

As for Total, the joint venture with Powertis emerges after a wave of solar plays at home in France – where it recently refinanced a portfolio – and abroad, with a move this month to buy a 50% stake in the renewable energy unit of Indian group Adani.

The French group’s renewable business is part of an Integrated Gas, Renewables & Power unit that generated a US$2.3 billion in net operating income last year, down from the US$7.5 billion Total recorded for its O&G exploration and production.

The prospects and challenges of solar's new era in Spain and the rest of Europe will take centre stage atand Large Scale Solar Europe 2020 (Lisbon, on 31 March-1 April 2020).