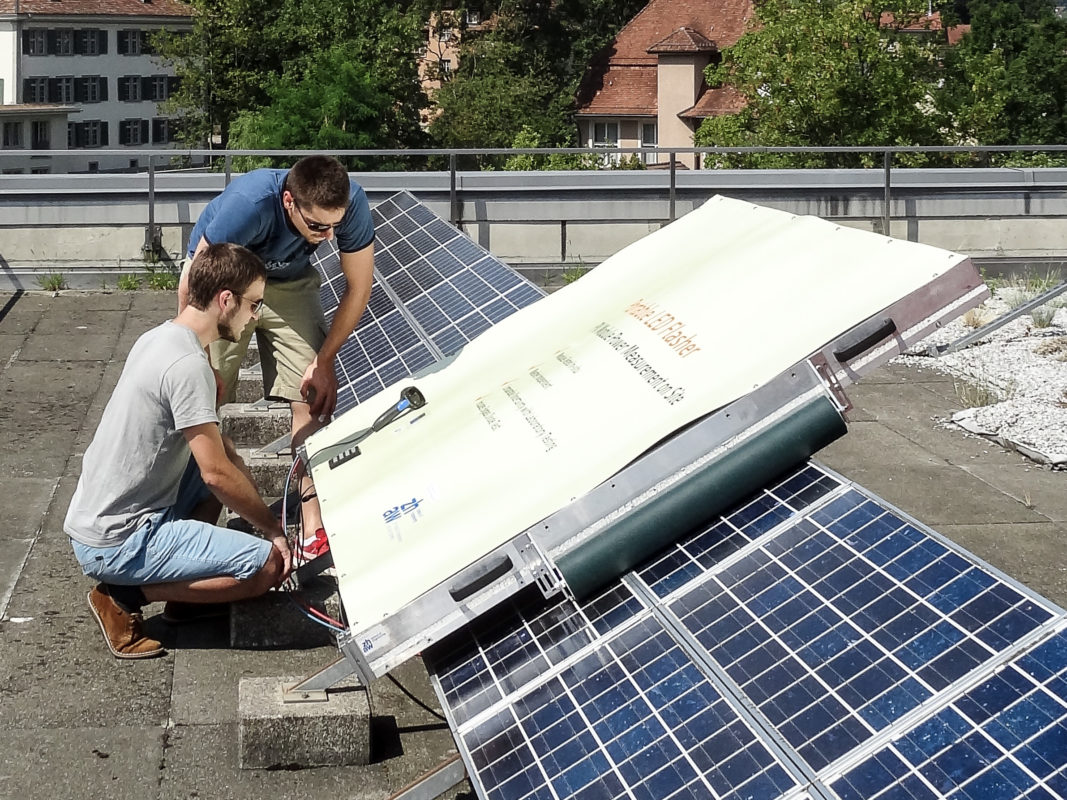 Photovoltaik-Institut Berlin (PI Berlin) now has the capability to troubleshoot faults in PV power plants using a precision LED solar simulator. This device is the first of its kind to allow laboratory standard solar module power measurements to be taken in the field without the need to dismantle modules, according to the company. Until now, these measurements were only possible using mobile laboratories, which required modules to be removed from installations for testing. PI Berlin is presenting its new measurement method at this year’s Intersolar Europe exhibition in Munich, Germany, from 22–24 June 2016.

If a solar power plant fails to deliver the expected yield, this may be caused by a variety of factors. Power losses can often be traced back to the smallest of faults in PV modules, which aren’t recognized at first glance – for instance micro cracks in solar cells. To return a power plant to full productivity as rapidly as possible, faults and their relevance must be quickly pinpointed. With mobile labs out in the field you first need to dismantle several PV modules, which can take time and can also result in further damage to the modules.

The LED solar simulator was developed in collaboration with the innovative high-tech start-up Wavelabs and Zurich University of Applied Sciences (ZHAW), one of the leading Swiss universities of its kind, and with the support of the professional association Electrosuisse. The device not only meets the current IEC 60904-9 standard but also satisfies the more rigorous forthcoming specifications. It is set on the module substructure at the site, so there is no need to remove modules and the output measurements are quicker and cheaper. The precision LED sun simulator replicates sunlight so realistically that engineers are able to test module power output with extreme accuracy at any time of the day or year. Testing at night has the added advantage for operators that there is no plant downtime.

Class AAA LED solar simulator was developed in collaboration with the innovative high-tech start-up Wavelabs and Zurich University of Applied Sciences (ZHAW). The device not only meets the current IEC 60904-9 standard but also satisfies the more rigorous forthcoming specifications. 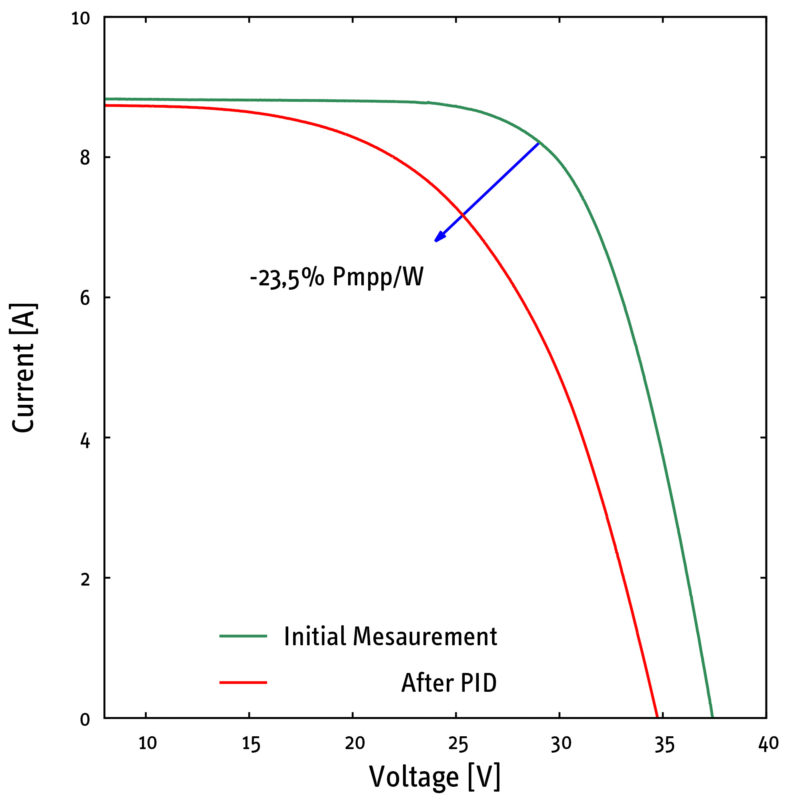