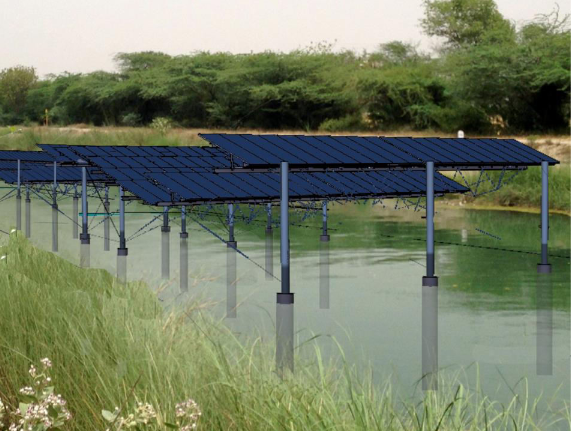 In an RfP document entitled ‘Golden Opoortunity – Canal top solar projects – Punjab’, PEDA said the projects would receive government funding of up to 30% of the project costs.

The deadline for submission of e-bids is 23 September this year.

Back at the early stages of prime minister Narendra Modi's solar vision, he incentivised building solar over irrigation ditches and canals in rural areas in order to decrease water evaporation.