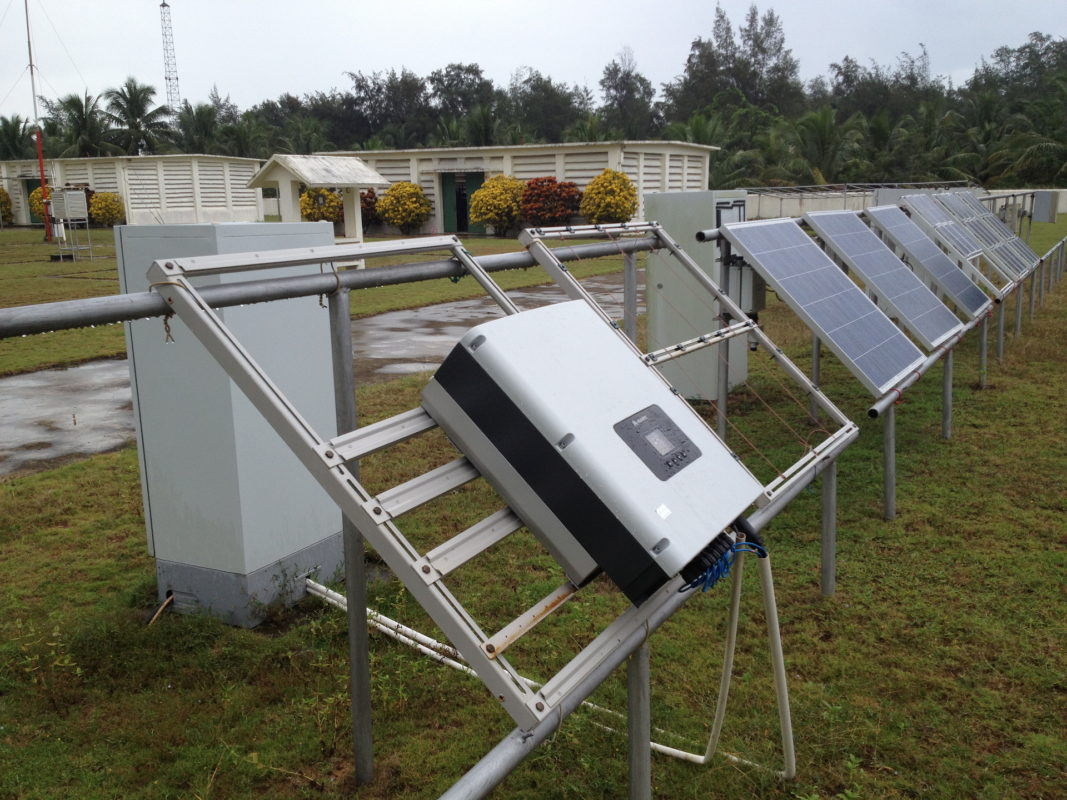 The PV Inverter Scorecard report comes on the back of its well-known and respected PV Module Scorecard and follows similar rigorous reliability and performance tests, highlighting the ‘Top Performers’ (three) in each test category either by the top three scorers of the test population or the top percentile of the range of results, according to PVEL.

The Scorecard also summarizes test reports from the PVEL Inverter Product Qualification Program (PQP), a program established by PVEL back in 2014, to support downstream project developers, financiers and other industry stakeholders, due to the then dependence of product selection by brand, warranties and certification.

PVEL noted the findings in the report matched with various independent field studies over the years that have flagged PV inverters as being the leading cause of maintenance calls in PV power plants.

“We’ve seen a lot of variation in inverter performance by manufacturer and product type. We rely on the PVEL Inverter PQP to identify the products that are likely to meet our performance and durability expectations,” commented Paul Rybak, Director, Capital Procurement of Pattern Energy.

The first PV Inverter Scorecard highlighted that over 20% of products tested failed Damp Heat and Humidity Freeze tests, indicating vulnerability to early lifetime failure from degradation in common field conditions such as rain and snow. Damp Heat test failures and drops in performance for PV modules have continued to be a problem encountered in PVEL’s module scorecard.

PVEL also highlighted that one third of products tested failed Arc Fault Testing, which evaluates an inverter’s ability to detect events that could lead to fires and explosions due to unsafe electrical conditions.

All tested products, including those that failed, were certified by IEC and/or UL, according to PVEL.

Under the Passive Chamber test, which expands on the PV module IEC 61215 test standard, inverters remain unpowered for a damp heat test with the temperature held at 85° C and humidity held at 85%. In the thermal cycling test, the temperature is cycled between -40 °C and 85 °C and a humidity freeze test reproduces cycles of 85° C / 85% humidity and -40 °C.

PVEL highlighted an example of an inverter that failed 30% through the test sequence with an inability to return to operation.

Three different companies products were Top Performers in the Powered Thermal Cycling category, which included Delta’s single phase string inverter M8-TL-US, Schneider’s Conext CL-60A string inverter and SMA Solar’s SB7.7-ISP-US-40. PVEL highlighted an example of an inverter that failed 30% through the test sequence with an inability to return to operation.

There were two Top Performers in the Low Temperature Operation test, which included the Delta Solivia 3.8 TL and the Huawei SUN2000-11.4KTL-US.
In the Performance efficiency test category, which analyses MPPT efficiency, conversion efficiency and energy harvest, PVEL noted the tests set out to demonstrate whether or not an inverter can actually perform as expected based on product datasheets when deployed in the field.

In the Performance operational test, which includes operational envelope and transient response, PVEL noted that ‘inverters that have wide DC input ranges can support a more diverse set of possible stringing configurations, allowing flexibility for the designer or installer of the system.

PVEL noted that in operational testing products were compliant with certification testing, yet may have narrower operational windows than actually stated. The result was seeing nuisance trip events, de-rated power output and loss of total energy production.

In the field testing category, PVEL said that the PQP determined whether an inverter would operate safely and continuously in real-world conditions. The tests include a ground and arc fault tests and a 30-day runtime in operation.

The three TOP performers in the ground and arc fault tests were Delta’s M8 TL-US and Solivia 3.8 TL inverters, as well as Fronius’ Symo 24.0-3 inverter.

In the 30-day runtime tests, only two companies products were given Top Performer accreditation, which included Huawei’s Sun2000-11.4KTL-US an SMA Solar’s SB7.7-1SP-US-40.

In summary, the three most cited Top Performer companies were Delta with 10, Huawei with 9 and Schneider with 5.

On a product basis, the three most cited Top Performer’s were Delta’s M8 TL-US inverter with 4 accreditations, Huawei’s Sun2000-11.4KTL-US also with 4 and Fronius’ Symo 24.0-3 with 3 accreditations.

“We hope our first PV Inverter Scorecard proves as valuable to the downstream solar industry as our widely recognized PV Module Reliability Scorecards,” noted Tara Doyle, Chief Commercial Officer of PVEL. “As one of the first labs to test extended inverter reliability and performance specifically for the downstream market, we are pleased to lead the effort in sharing important best practices with the broader industry.”

The 2019 PV Inverter Scorecard is available as a free download at www.pvel.com/inverter-scorecard. 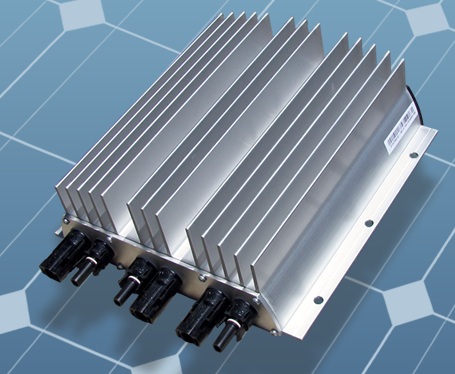