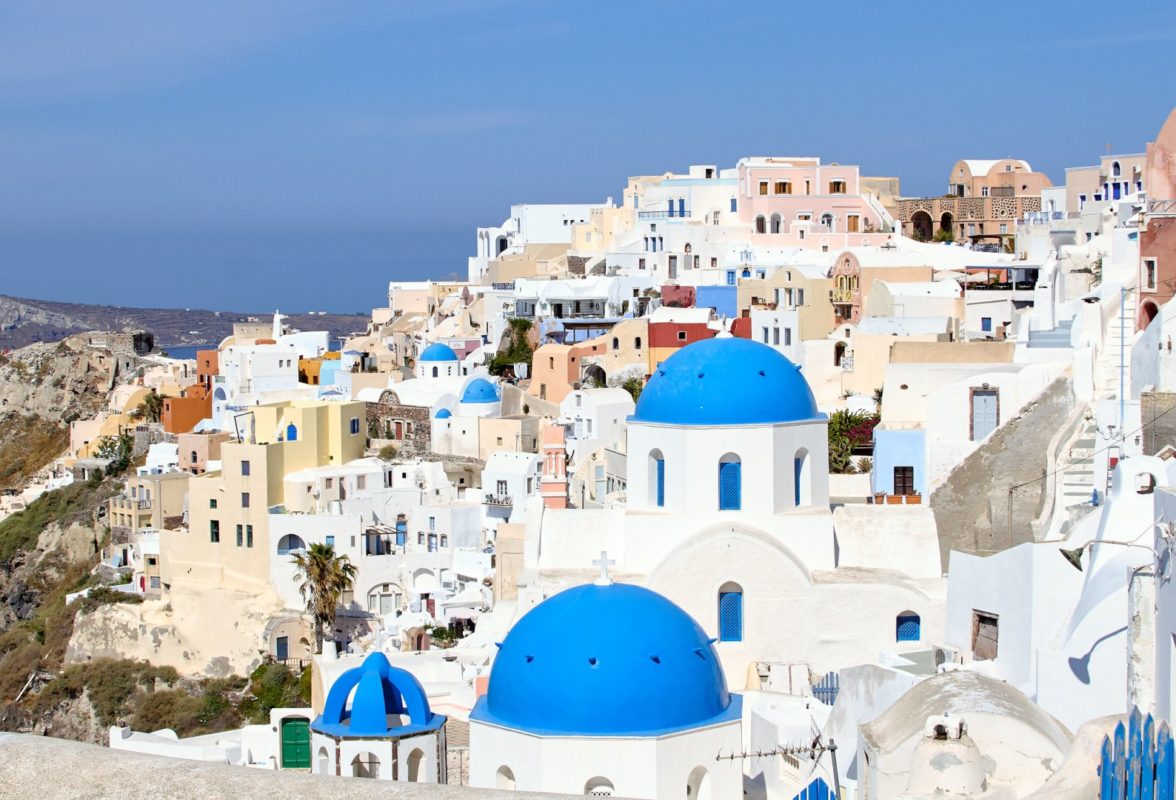 Greece’s latest PV-only auction has ended up awarding less than half the 300MW volumes that had initially been earmarked for the exercise.

On Wednesday, energy regulator RAE revealed 142.883MW of contracts was granted to 23 projects at the 1 July tender, open to solar installations of 20MW or less.

The 23 winners were selected out of 68 finalists, announced earlier in June. The 142.883MW awarded this week fell short of the 200.26MW the finalists had requested, which in turn fell shy of the 300MW expected by the government.

With 10 of the 23 successful bids, projects by Spes Solaris were the day’s solar winners, with schemes ranging from 2.3MW to 12.68MW.

Solar PV, which competed against wind with projects of 20MW or more, reaped six of seven contracts at the April tender.

29 November 2022
PV ModuleTech EMEA in Madrid on 29-30 November 2022 will address the factors underpinning the changing PV module landscape, gathering together all the key stakeholders across the value-chain from module production to field testing. Join us for presentations from the leading players in the sector, clearly identifying the opportunities and challenges set to impact module supply to Europe and the Middle-East over the next few years.
auction terms, average prices, europe, greece, pv auction, rae, solar tender, southern europe, tenders and auctions