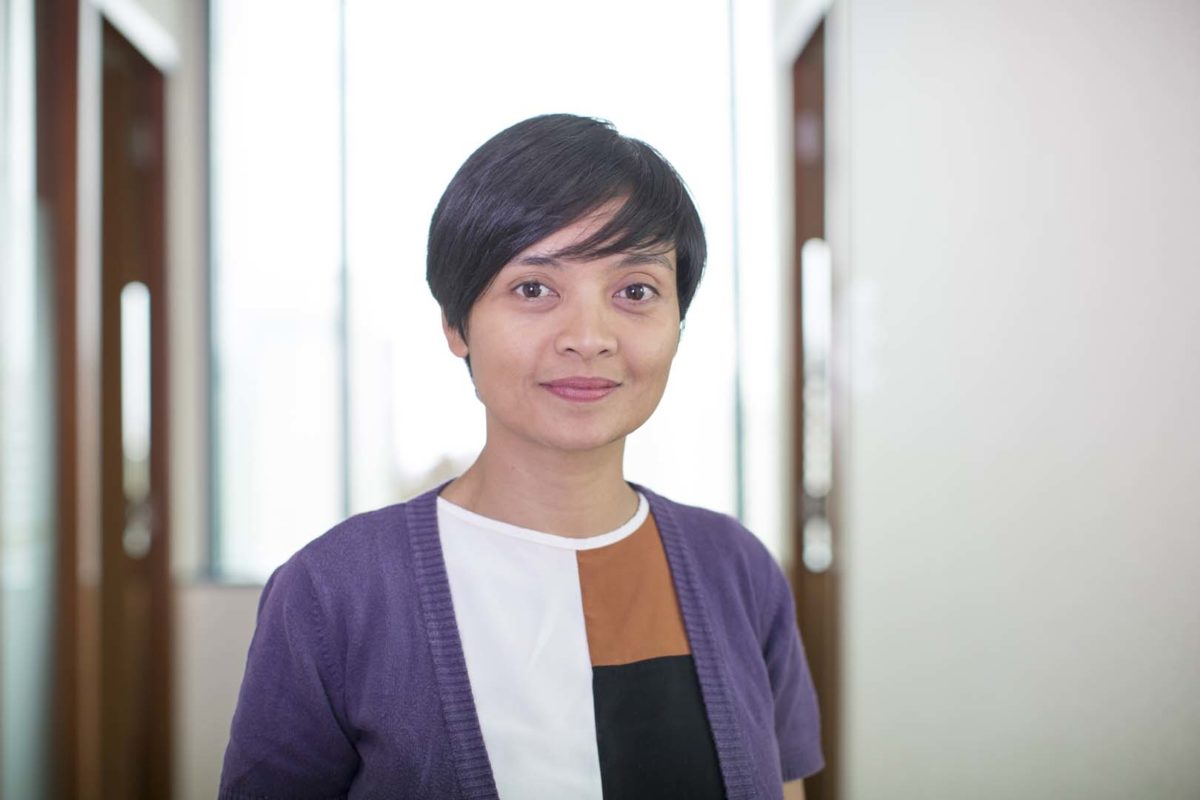 A nation made up of thousands of small islands should be a blessing to any off-grid renewable energy firm, but poor access to upfront financing makes Indonesia a tougher proposition than one would expect. PV Tech caught up with Verania Andria, associate director, community renewable energy, Millennium Challenge Account Indonesia, which focuses on financing off-grid renewables in Indonesia with grant funding, to discuss the market.

Andria is also speaking at the Solar and Off-Grid Renewables Southeast Asia event in Bangkok on 20-21 November this year.

What kind of projects are you looking at funding?

Verania Andria: MCA-Indonesia manages grants from the government for supporting off-grid solar systems ranging from 500kW to 1.2MW in size, along with other environmental projects in remote parts of Indonesia where there is no electricity access. For projects of this size it’s really like a start-up market.

What is your model?

We facilitate limited liability companies that both manage the power plant and sell the electricity to communities. However, the majority ownership is held by the community and the minority stake is held by the private sector, which can bring technical and managerial capacity.

It works because the initial investment – the most important – comes mainly via a grant, meaning the initial investment cost is nearly zero. MCA-Indonesia provides 96% of the upfront costs needed to build the plant, for distribution and installation as well as the project preparation, visibility studies, design and engineering.

Can you provide some examples?

Sky Energy is to build solar PV plants with total capacity of 598kW in Karampuang Island, Mamuju, West Sulawesi. The plants will supply power to 3,317 people in 784 households, which previously only received intermittent electricity from 150kW diesel generators. 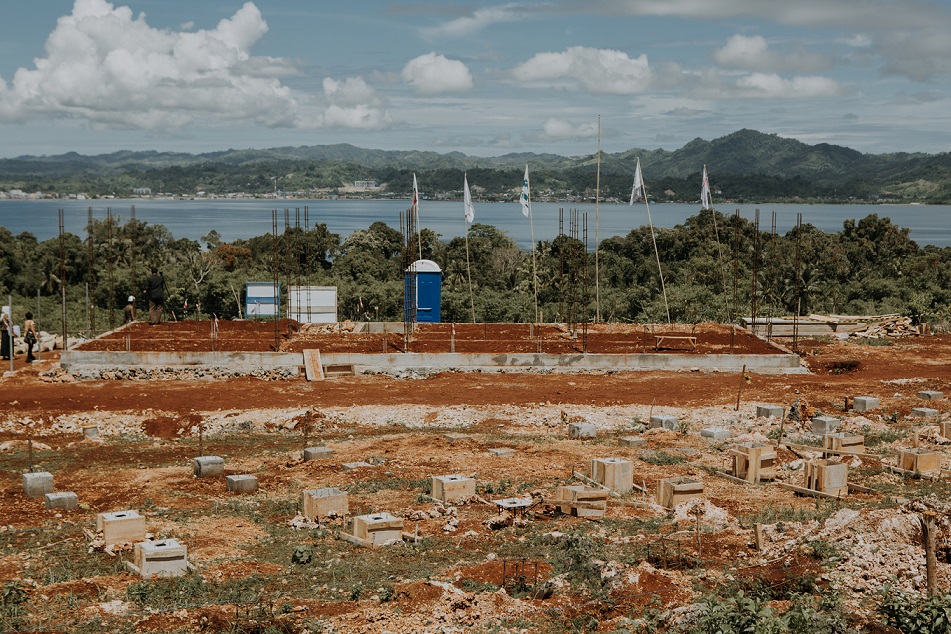 The second solar project is based in East Kalimantan providing energy to roughly 460 households with PT Akuo Energy Indonesia, a subsidiary of French IPP Akuo Energy. Akuo will install systems in three villages.

What is your target as the grant comes to an end?

The grant will end by 2 April 2018 and particularly for off-grid projects we would like to have installed at least six projects using solar PV, micro hydro or biomass technologies, adding up to around 6MW of capacity. That investment will be around US$54 million.

What are the key challenges for executing off-grid projects here?

The first challenge is the starting capital because you are aiming for remotes areas where there is a poor population with low purchasing capacity. So you need initial capital to reduce the cost and then sell at a tariff that is affordable for the community.

The second challenge is establishing cooperation with the community regarding operations and maintenance (O&M). You cannot just hand a project over to the community and hope that it will run smoothly. You need to bring in technical, managerial expertise into the village.

The third hurdle is infrastructure since road access is remote and it’s very costly.

Is the regulatory environment encouraging?

Meanwhile regulations facilitating investment in off-grid from the private sector are minimal. Even though a significant regulation was passed in December 2016 offering a tariff subsidy for such investments the low purchasing power of the communities remains a big issue.

In any case, the government has identified that we still have 2,500 villages without sustainable and reliable access to electricity. In these villages they have small diesel generators as a source of electricity for four hours for example. The government has mapped out where these villages are; that is actually the market. It’s a bottom of the pile type of market so mixing a grant from donors or impact investors is an interesting avenue for the investor.

Verenia Andria is speaking at Solar and Off-Grid Renewables Southeast Asia in Bangkok on 20-21 November this year.